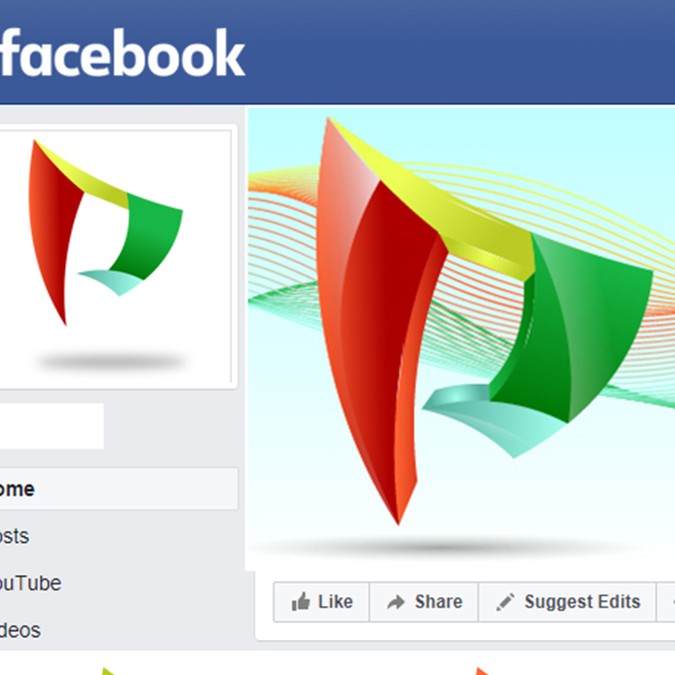 Design a powerful, angular logo for an Indie Gaming Studio.

A winner was selected from 87 designs submitted by 16 freelance designers. 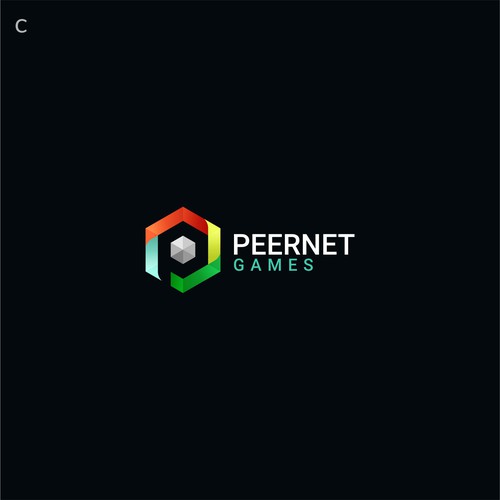 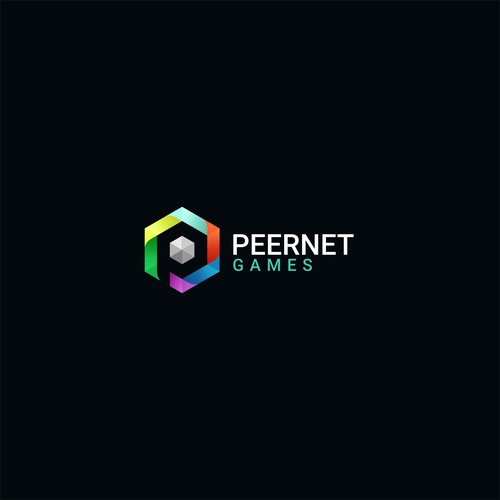 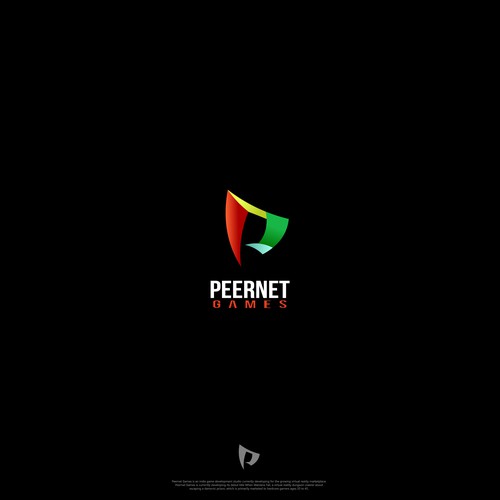 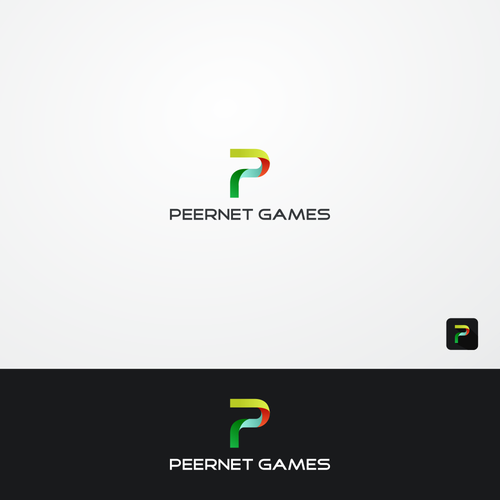 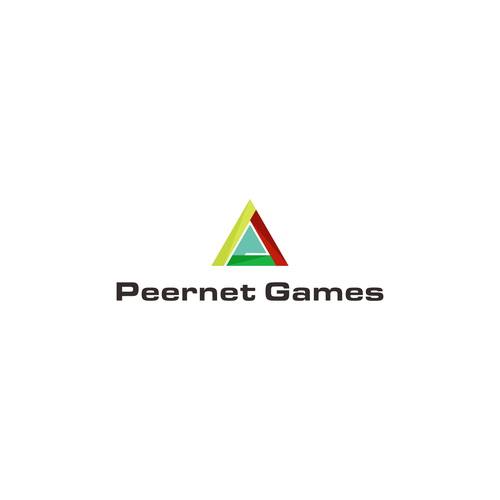 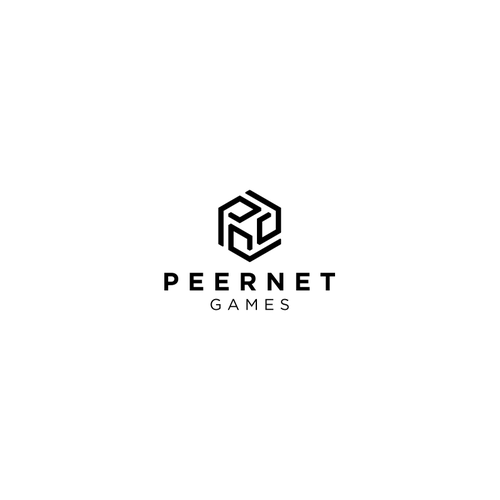 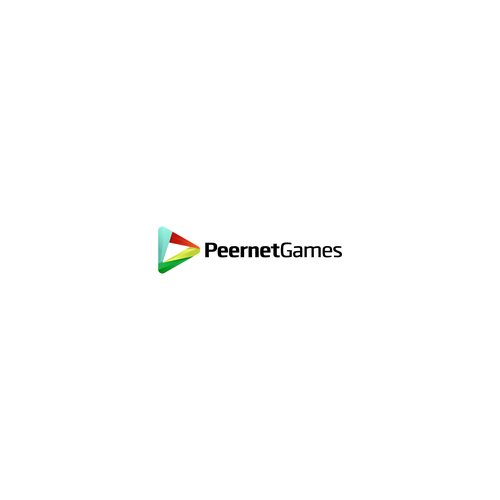 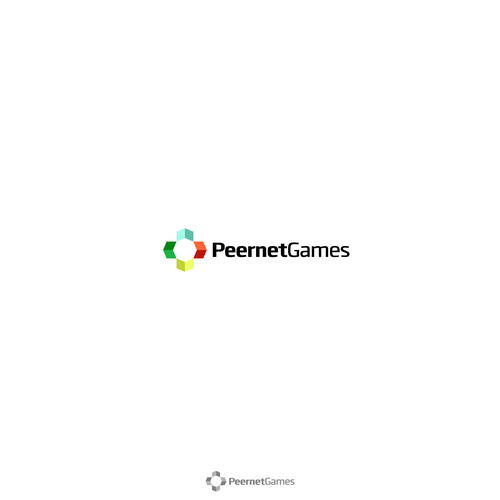 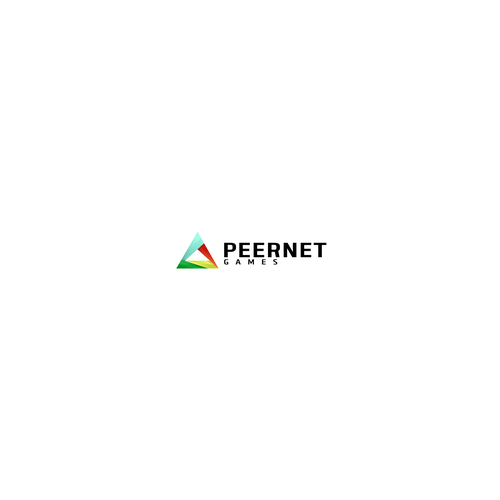 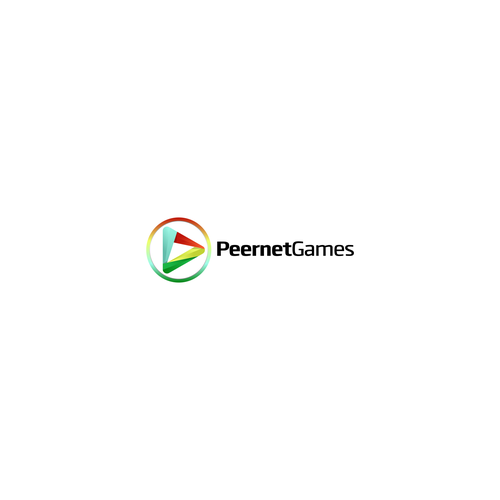 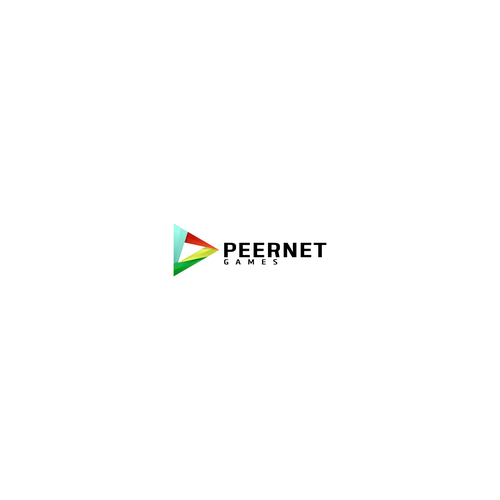 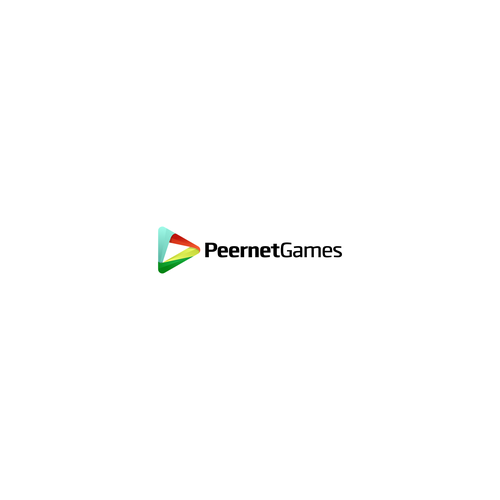 Finalist - Anwarfi
I was thoroughly impressed how simple and engaging the design was AND how fast it was produced. Exceptional work. Has such a knack for it. Good luck with future projects!
- loserfruit

Peernet Inc. (http://www.peernet.com) is the parent company to Peernet Games. This organization is a software company developing file conversion solutions. We would like the Peernet Games logo to reflect our current Peernet logo but take on a different look as it is for the video game industry.

Peernet Games is meant to be an extensive of our current software company, Peernet Inc. With that in mind we would like the two logos to be complementary, but they do not need to be twins. For example, we would like to get away from the circle shape for the Peernet Games logo. From our research we believe the gaming companies generally have geometric or angular shaped logos.

We would be interested in using another geometric shape as a compliment to the current circular logo such as triangle or a diamond. Where the current logo has soft edges and a general soft appearance, we would like the Peernet Games logo to have a stronger and more aggressive feel. We would still like to incorporate a gradient of each colour (so that the logo doesn’t look flat) but we would rather use deeper colours within the same colour palette as the current logo. I provided the colour codes in the colour section.

For the logo with the words, we were thinking about having the words cut the icon in half. We’d like to use a different font than we currently use, one that matches the more aggressive/angular style of the logo.

Lastly, we would like you to develop banners to be used on social media accounts and as a slider for the website that compliment your logo. The banner would have the same colours and angular/geometric nature of the logo.

Just for reference, I've included the type of banner we use for Peernet’s social media.

Board Game Cafe Needs Your Creativity!
$399
We would like a upbeat design that is not cartoony or busy and we prefer not to have super scripty fonts.
38
entries
11
designers
Web presence for tabletop games store
399 CHF
We are an online store selling tabletop miniatures (i.e. Games Workshop's Warhammer, etc) in Switzerland....
55
entries
24
Designer
Design an Edgy and Exciting Dark Sword Logo for eSports company.
499 US$
We will be building an arena and hosting eSport tournements both live and live streamed for many different competitiv...
47
entries
12
designers
Outdoor hiking company needs a great brand
529 CA$
We produce lightweight high-quality gear for hikers, campers and anyone who wants to get connected with the outdoors....
87
entries
25
diseñadores
Bold, colourful logo needed for an innovative family activity network
£ 299
Business name: Kube Family Club Business description: Kube is a family club that provides fast, easy and flexible ...
129
entries
25
designers
Logo for our Amazing Luxury Light Up Poker Tables
A$899
creating hand made high quality poker tables, the tables incorporate led lighting, high quality timber, leather and c...
81
entries
29
designers

We saved a spot for your logo & social media pack contest.

Get started now
Logo for a new tabletop board game website Card & Die
$399
Card & Die is a website for tabletop board games. It will include reviews, videos, and the like and some sort of retail
22
entries
9
デザイナー数
Exciting new Gaming & Esports brand startup
US$399
We are a fun, gaming & esports team that entertains through Twitch & YouTube channels. We also build gaming systems and
64
entries
16
designers
Create the logo & branding for Elusivity Gaming
$399
We are a gaming team / content creator that has a team of talented gamers at competitive levels. We stream to Twitch, an
97
entries
17
designers
Design a cool logo for FrozenCrater
CA$529
We are a video and mobile game development company
59
entries
31
designers
Design a sleek logo for a poker player/vlogger
399 US$
I am a professional poker player but will be starting to sideline from simply playing. Will be starting a vlog this summ
57
entries
15
diseñadores
Ian and Axel Youtube Channel and Brand
$699
This is our boys and they are doing youtube videos of them playing and basically some day to day footage. Also any even
71
entries
19
designers
Learn more about logo and social media pack design
See how it works