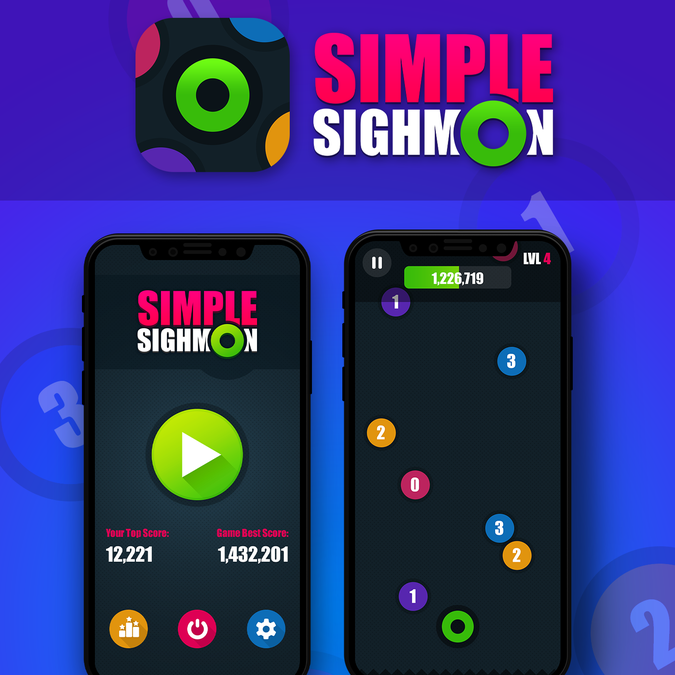 Ron8000 needed a new app design and created a contest on 99designs.

A winner was selected from 57 designs submitted by 22 freelance designers. 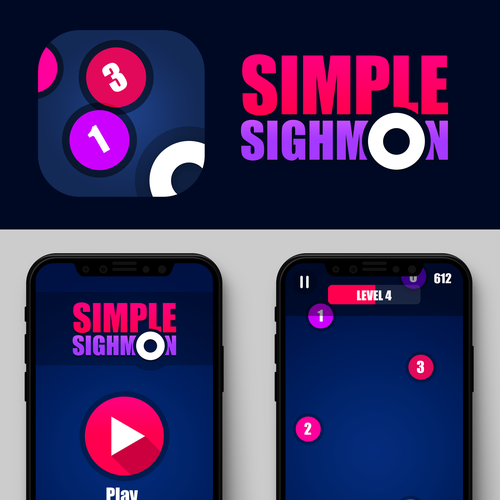 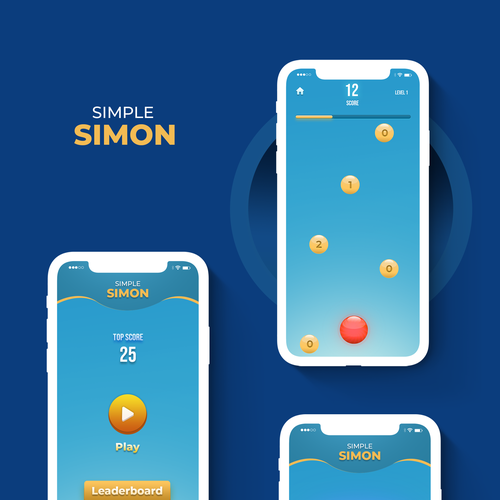 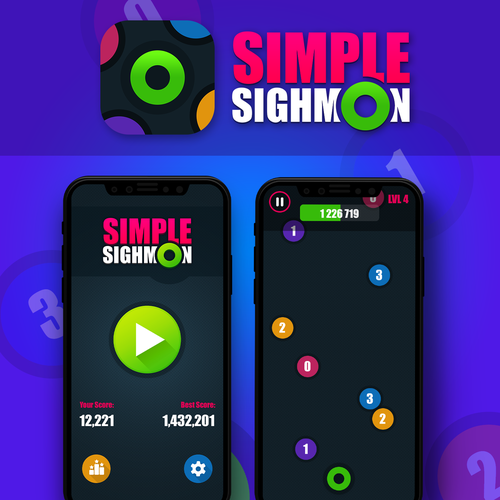 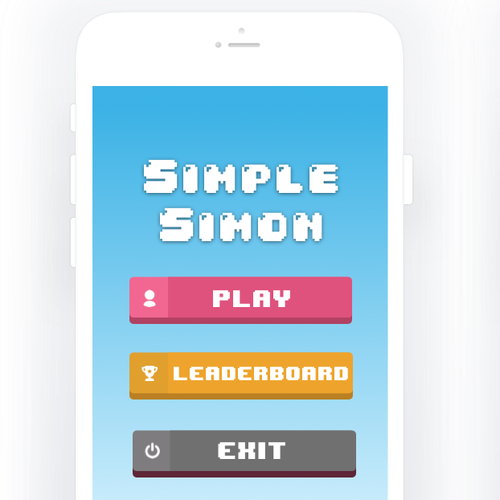 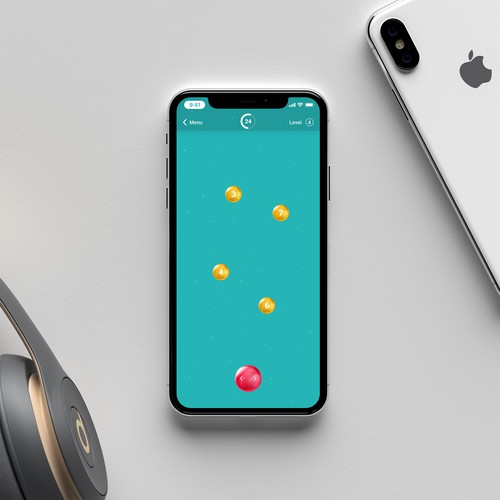 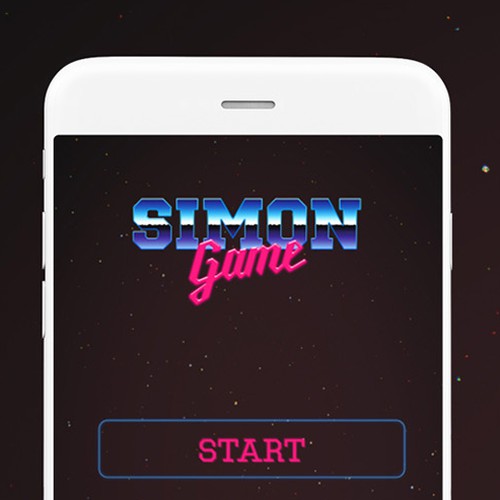 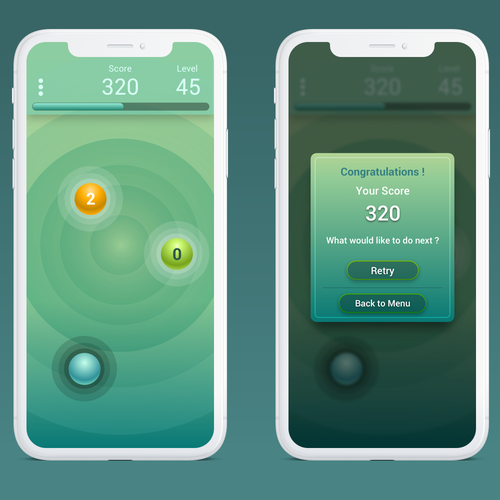 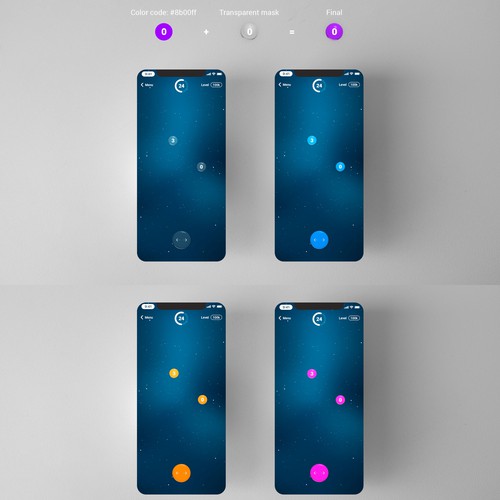 Winner - khliantaras
A good genuine designer with good personality and ready to help whenever needed. I'm using this designer for all my apps and recommend him to everyone.
- Darjus_r

Finalist - Shubham Vashishtha
Great design. Maybe follow layout a little more next time. I know it wasn't ideal but I had to make some changes. Anyway, great work. Thank you!
- tgledhill4

We are making a very simple game called Simple Sighmon, think Flappy Bird simple. There are a few screens (see details below)

The game involves balls, in the screens attached the one with the balls in the back saying loading, the balls are just falling and hitting each other (instead of a loading spinner)

In the game the player will bounce balls on a paddle, balls fall below the paddle disappear (removed from play)

Seen in SS-Game2.png - the balls have numbers, which will be a max of 3 digits (if 3 is too much 2 is fine, 3 will be very rare), in later game modes the balls may have no numbers.

-) The Menu has 3 possible buttons, the exit button will not be shown on iOS only Andriod.

Given the correct assets I can animate the popup as needed.

I wanted to add, I'm using Unity3D for the game, so if that helps anyone, there ya go.

For any outside assets you may need to use if you can get them from:
https://elements.envato.com/ I have a subscription there, that works best for me

Also winning designer will have opportunity to design Logo and App Icon using 1-to-1 project.

What do you have in mind for the style and theme of the app?

We saved a spot for your app design contest.