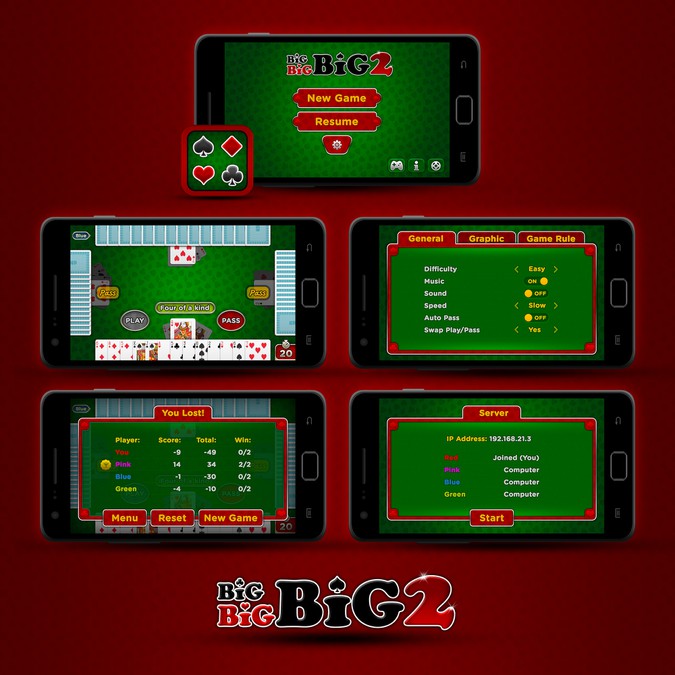 2personstudio needed a new app design and created a contest on 99designs.

A winner was selected from 102 designs submitted by 6 freelance designers. 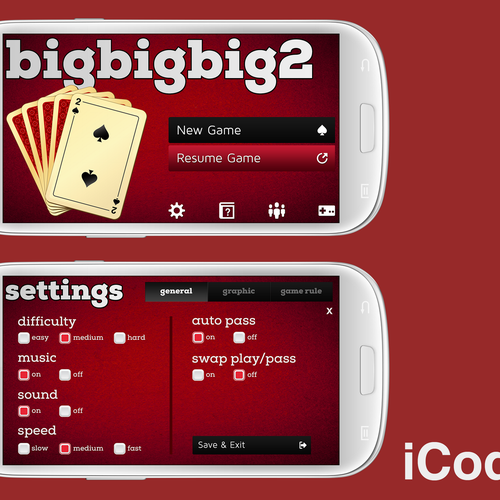 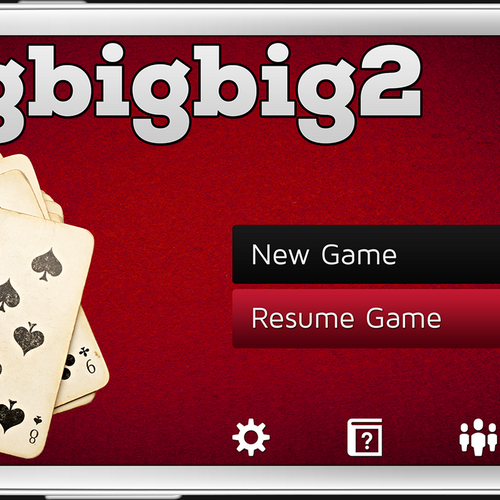 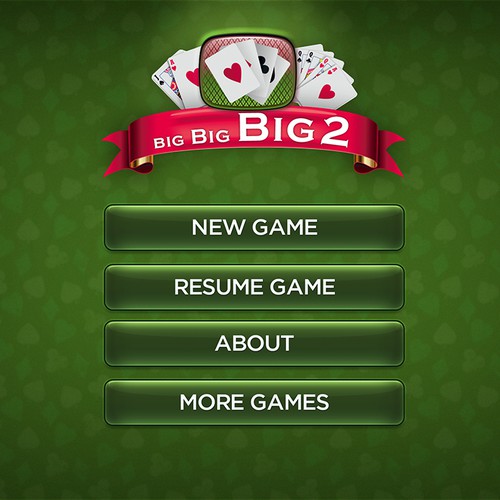 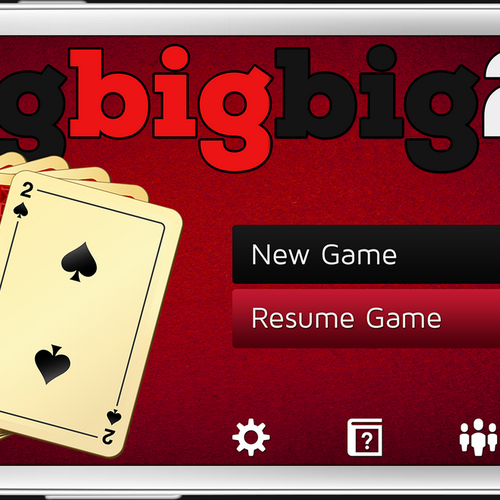 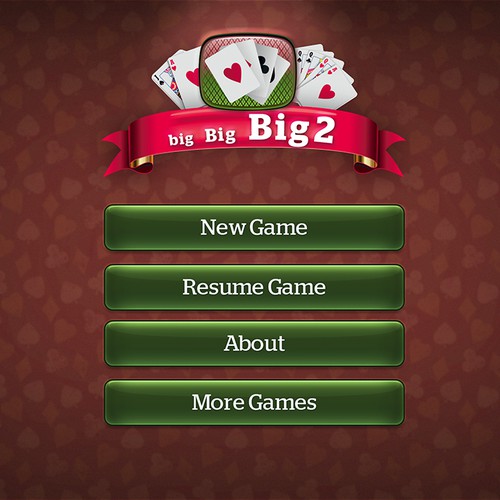 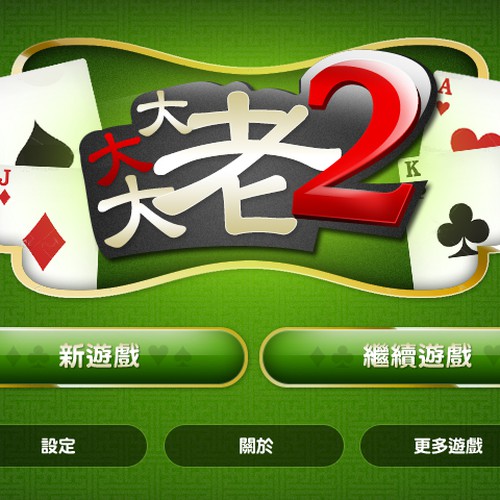 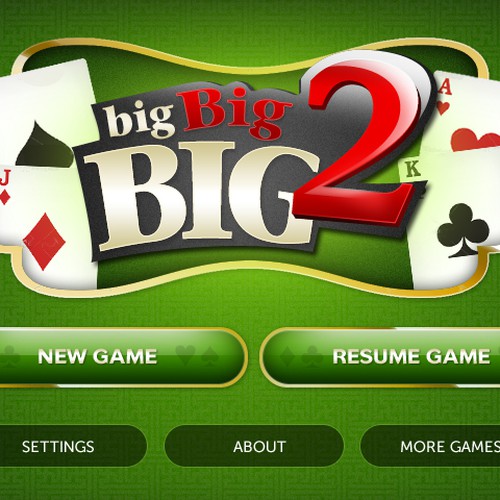 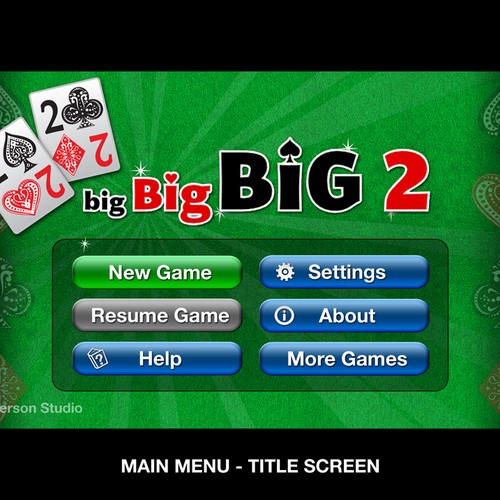 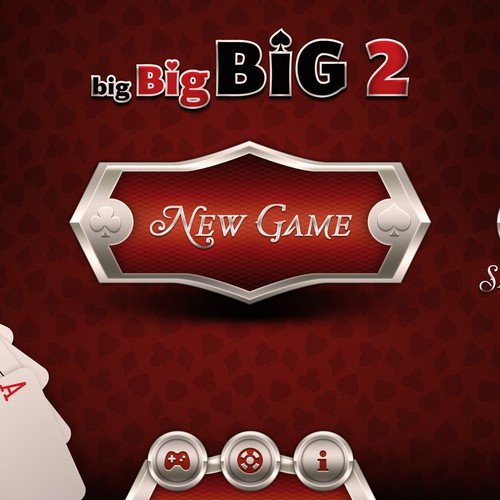 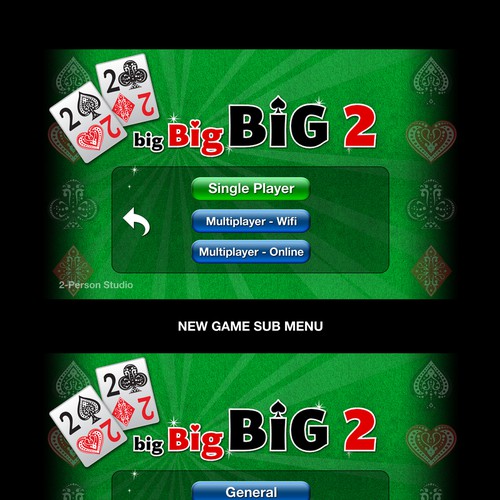 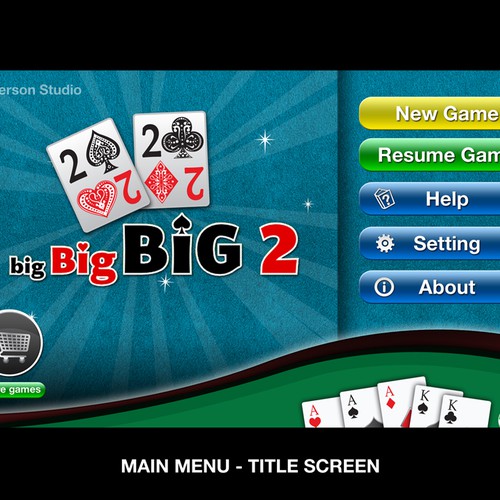 Winner - Cypmal
One of the best designers I ever worked with. Patient and able to understand what I want with very little information.
- Anonymous

Finalist - bearbrick
Great and fast communication. The final result were exactly like we wanted it. Thank you very much!
- Anonymous

Finalist - Mac Arvy
Excellent design. Easy to work with and quickly understood and delivered what I was looking for.
- Anonymous

Finalist - Pixelligent Design
Great job, beautiful design, and very responsive!! Would definitely recommend to anyone. This designer beat out 110 other entries to win my contest.
- Anonymous

Finalist - MaximaDesign
Awesome design and MaximaDesign was very responsive and made changes we asked for extremely quickly. Would definitely work with them again
- ccellini

Finalist - muchanis
great and good communication. Would use again. You're awesome muchanis!
- Anonymous

The game could be downloaded free in Android Play store and almost 2 millon people has downloaded it and play by more than 50k people daily.

What do you have in mind for the style and theme of the app?

We want Classy and Elegance design.

- We think our text menu is ugly, unprofessional and take up too much space.

- We think we over used text in the game because we dont know how to design graphic.

An android card game that we think have great design.

Our biggest competitor. We want to look better than them.

These game has more than just these screens. We will most likely engage the winner 1-to-1 for the rest of the screens which involved the online play screen of this game.

This game supports 2 languages, English and Chinese. Hence, preference will be given to design which allow us to to localization easily. The design could either be just graphical so no text is required or graphic with text where the text could be changed to a different language easily.

However, we would like to move away from our current text based menu to icon based, so that we do not the menu can be more compact and we do no need so many sub-menu.

We find the there are too many texts in the game which we hope to change in the new design.

The design could be done in either vector format or PSD format. Our game screen has resolution of 800x480 and the aspect ratio should be 5:3.

If PSD format is used, please design it at resolution of 2400x1440 and do not raster the layers.

There should be buttons or icons for the following functions:

The setting screen should allow user to configure the following settings:

**In Game Screen
The In Game screen needs to have the following elements:
1. Play button
2. Pass button
3. A "Pass" indicator that user has chosen to pass the round without playing
4. A "Last Card" indicator that a user has one card left in their hand
5. A count down timer to show user how much time they have left before they are forced to pass, currently a yellow bar is used
6. On screen indicators/graphics for showing the current poker hands played by the user
a. Flush
b. Straight
c. Full house
d. Four of a kind
e. Royal Flush

**Scoreboard
After the game has ended, a scoreboard will appear on top of the game table to show scores of various player and indicate whether the user has won or lost.

**Local multiplayer game waiting room
The local multiplayer screen should have the following:
- Button to choose if user is a server or client
- A lobby to show how many players has joined and also showing the IP address of the server

We saved a spot for your app design contest.