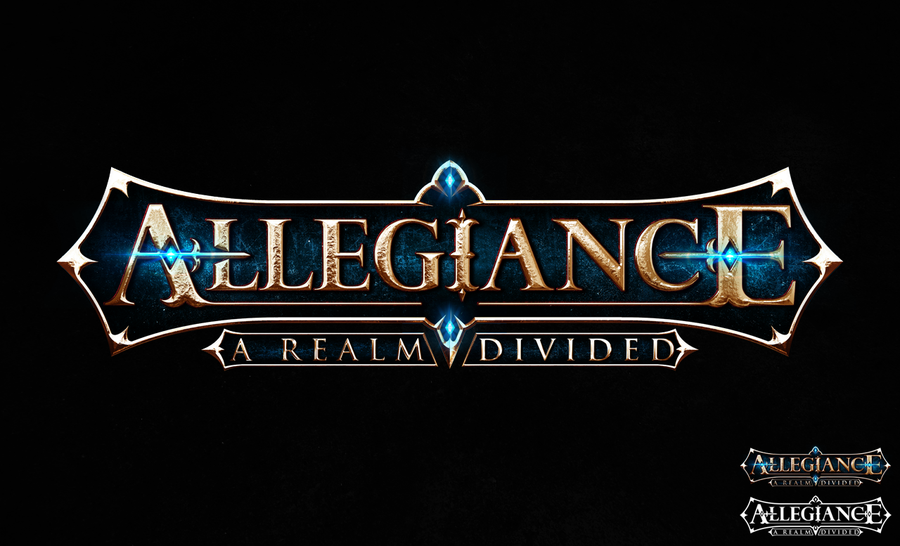 Underground Games needed a new logo design and created a contest on 99designs.

A winner was selected from 138 designs submitted by 35 freelance designers. 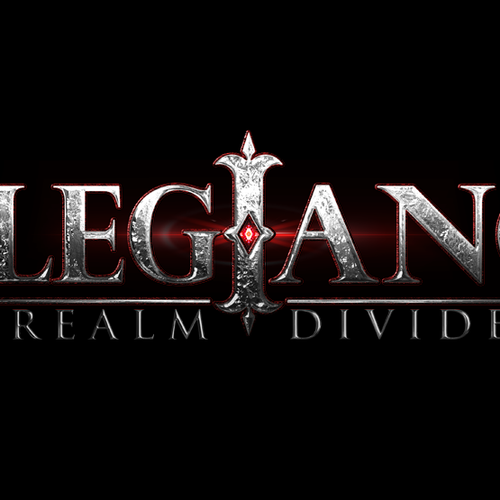 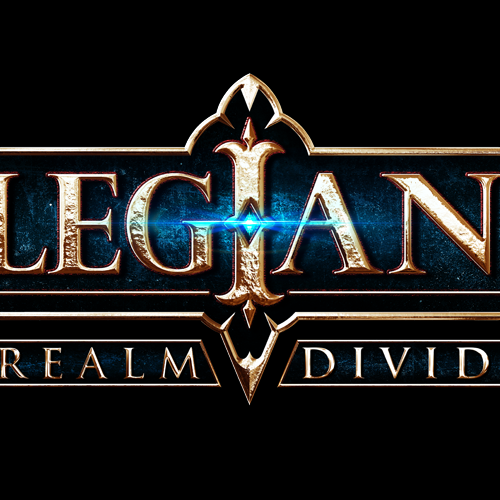 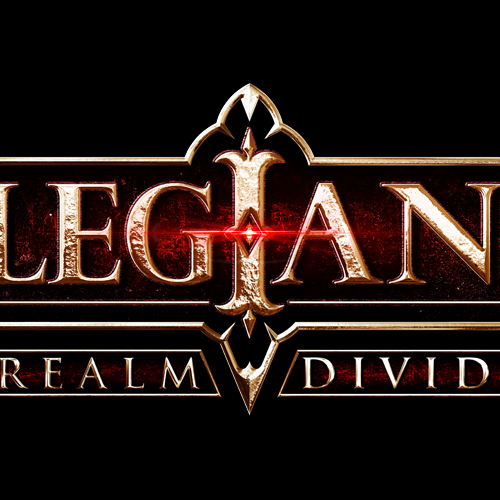 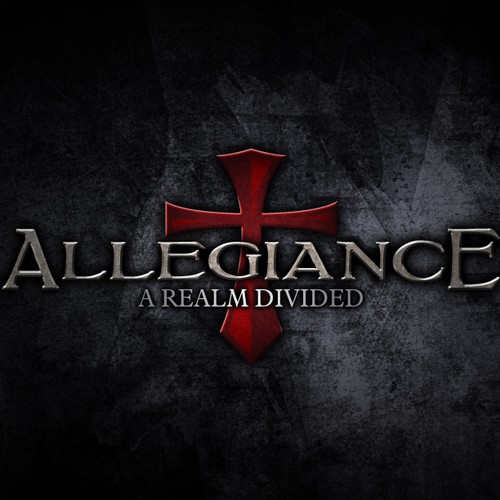 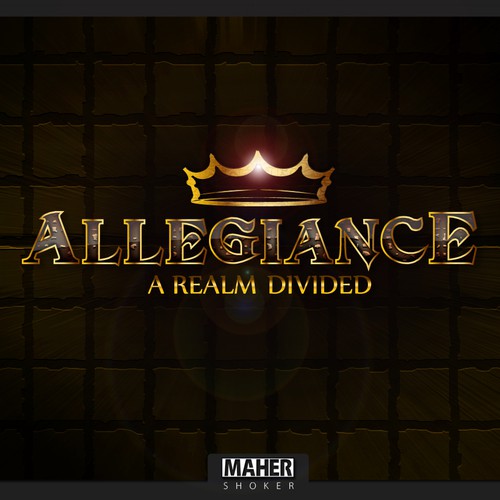 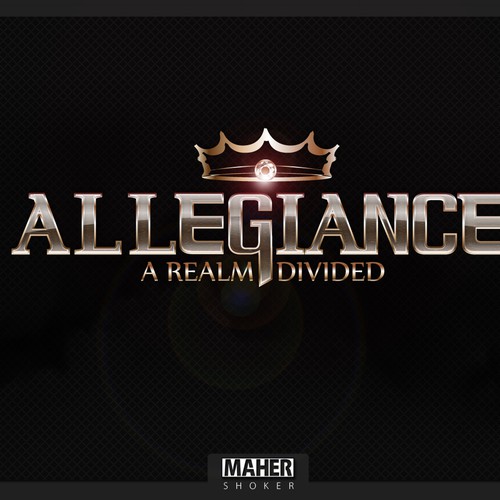 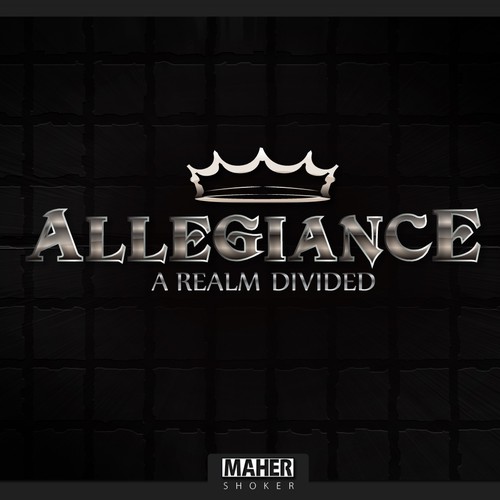 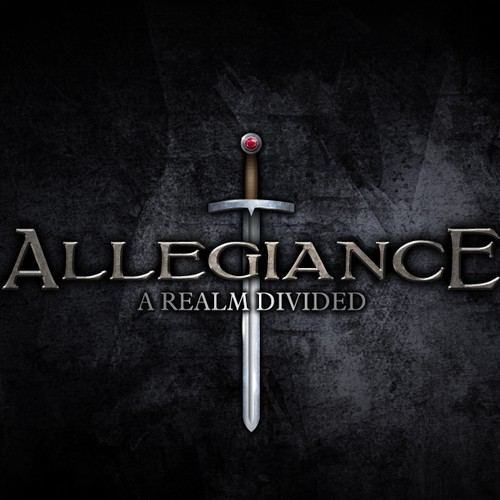 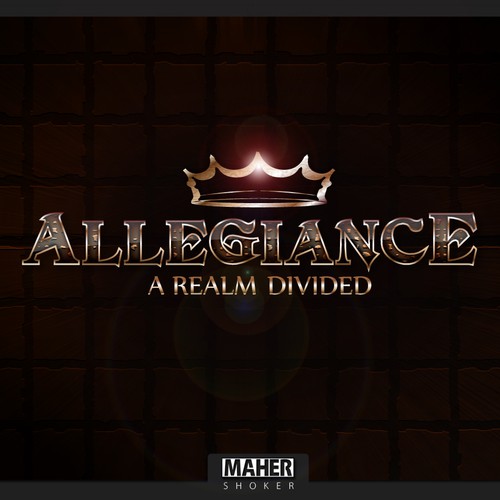 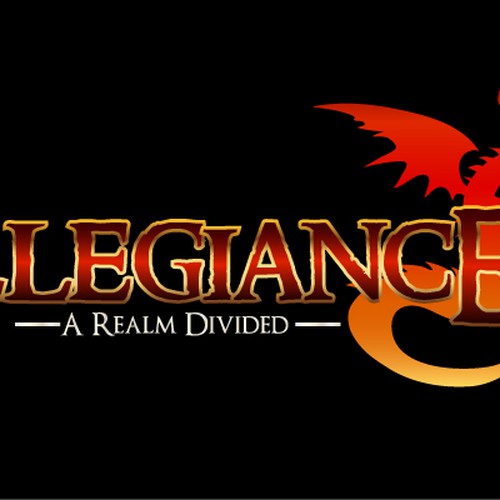 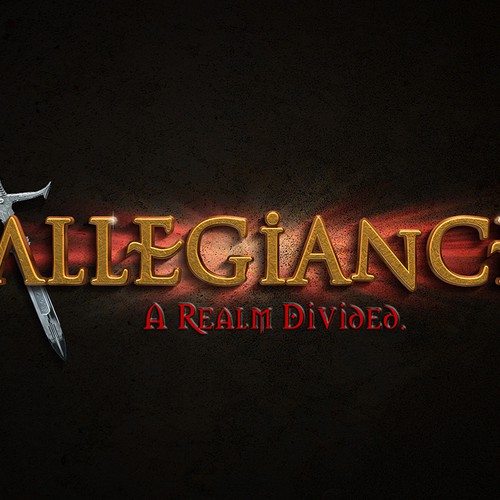 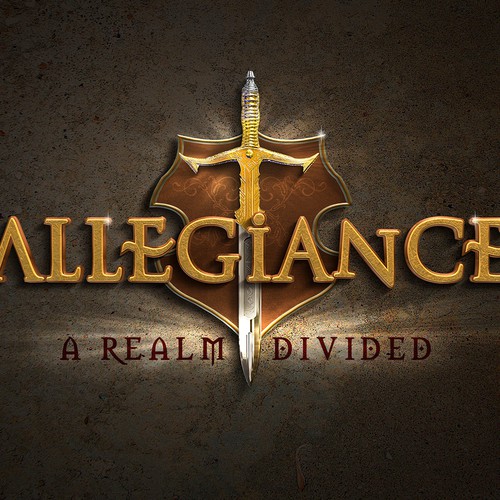 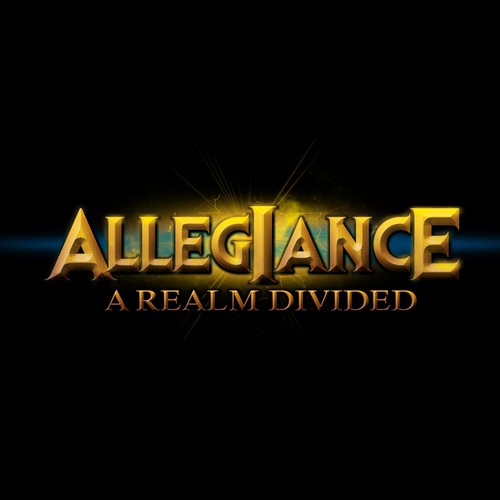 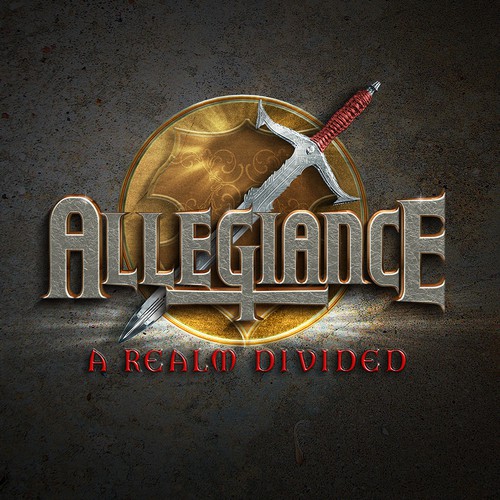 Finalist - 262_kento
Great design; started with something different but through iterations, listening to feedback, and just good design sense, he created something better than we had hoped - we love it! Highly recommend!
- allisonBy

Finalist - M's Desigrafia
M's Desigrafia was easy and awesome to work with. Our design is perfect for our new company.
- daphneriversrn

We are creating a fantasy-themed board game / card game. Our primary audience will be males, age 14-30. This game will appeal to fans of the fantasy genre - fans of franchises as Magic: The Gathering, World of Warcraft, Lord of the Rings, Game of Thrones, etc.

We are creating a fantasy-themed board game, and need the logo for the game. This logo will be used on the front of the game box and used to identify the game and the brand.

The board game is set in a classic medieval fantasy setting, similar to the setting of Game of Thrones. It takes place in a kingdom with knights, wizards, townsfolk, etc. and is primarily inhabited by humans. Mythical creatures such as dragons exist in this world, but are not the main focus of the story.

The storyline for the game is focused around the inner turmoil of the kingdom and different factions fighting each other for control of the throne.

The primary name for the game is "Allegiance". The title will also have a subtitle, "A Realm Divided". This would technically make the full name of the game "Allegiance: A Realm Divided". We want the main focus of the logo to be the word "Allegiance" however, as this is the name that people will generally use when referring to the game. If we release a sequel, we will keep the name Allegiance but change the subtitle (sort of like Star Wars: The Empire Strikes Back and Star Wars: Return of the Jedi).

As the subtitle for the game can change, we want the logo to be designed in a way that it doesn't need to change shape to accomodate a new subtitle. A good example of this is the logo provided above for "Starcraft 2: Wings of Liberty". In that logo "Wings of Liberty" could easily be swapped out for different words and the main design of the logo would remain intact. Please make sure to include the subtitle in your submission however.

The game has a serious tone to it, so please nothing too light-hearted or cartoony.

Create a modern logo for a entertaining health product; target group men.
€439
We develop a product which is entertaining and funny, but also has a serious background at the same time. The product wi
229
entries
37
designers
All7s - A new Gaming brand
$299
A board game, card game brand. The target audience is families with big children, friends gathering at the dinner table.
73
entries
15
designers
Coffee House Gaming Logo
299 US$
We're a gaming community.
104
entries
36
diseñadores
Fantasy Soccer League
US$ 299
A Mobile App that is a fantasy football pool which allows players to predict scores of english football (soccer) games.
84
entries
23
diseñadores
Grill Game needs a strong logo for the American Hunter
$499
We're an online business that sell bbq grills, accessories, spices & marinades, gear & apparel to hunters that like to c
134
entries
25
designers
Chicago Disc Golf Club needs a logo
299 $US
We're a social and competitive disc golf club in Chicago. We aspire to be the premier disc golf club in the midwest. We
58
entries
14
designer graphistes