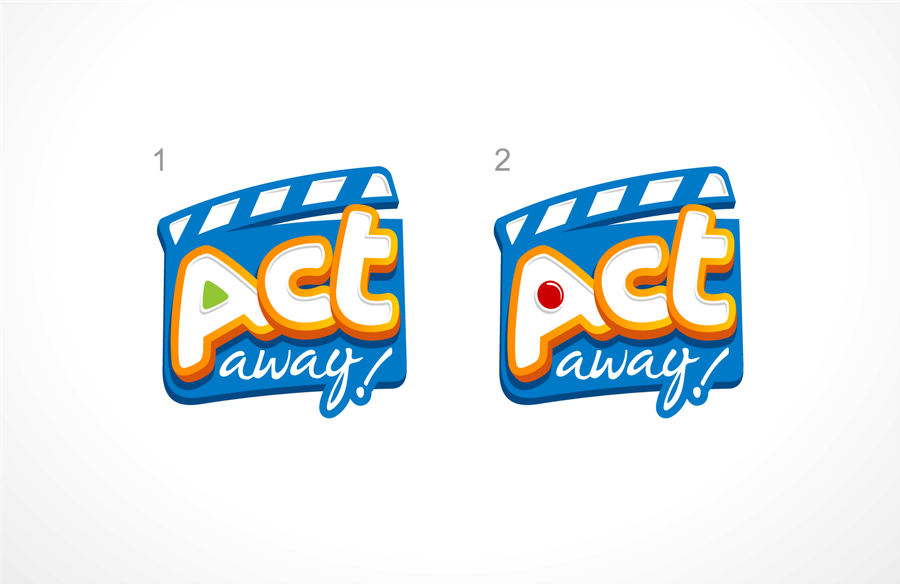 iPhone/iPad Game: Act Away! (like Draw Something, but video charades/acting & guessing w/friends)

Steve Poland needed a new logo design and created a contest on 99designs.

A winner was selected from 266 designs submitted by 125 freelance designers. 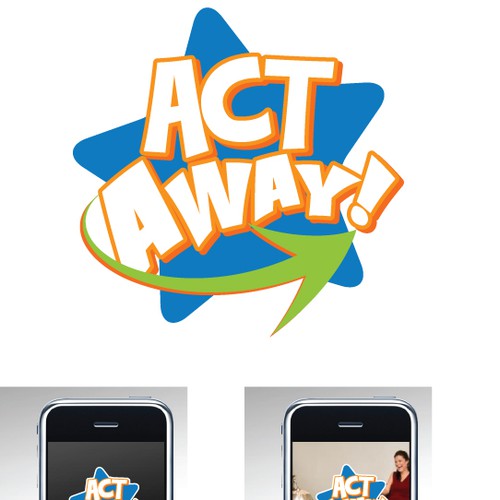 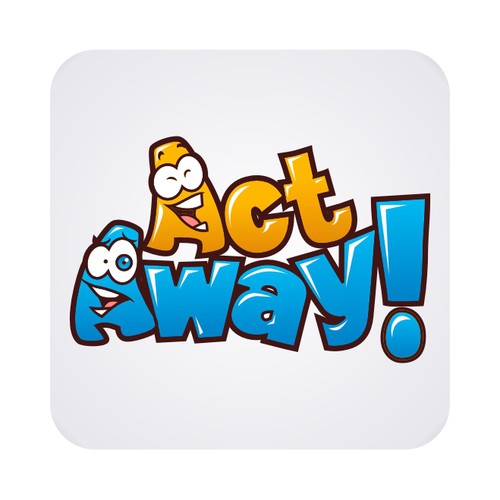 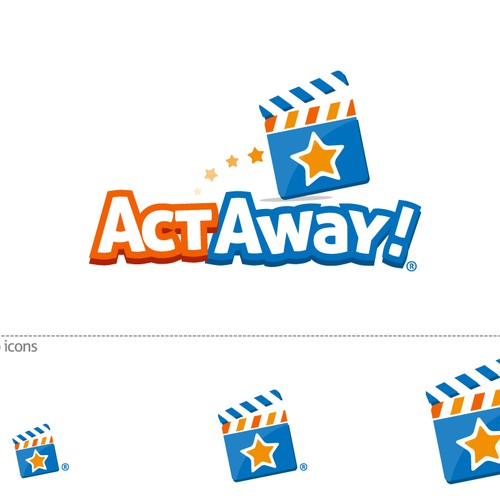 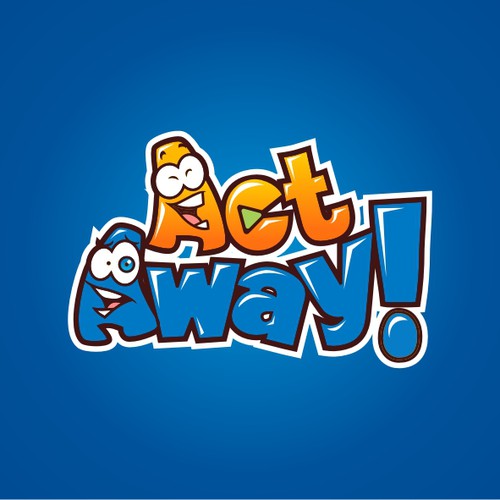 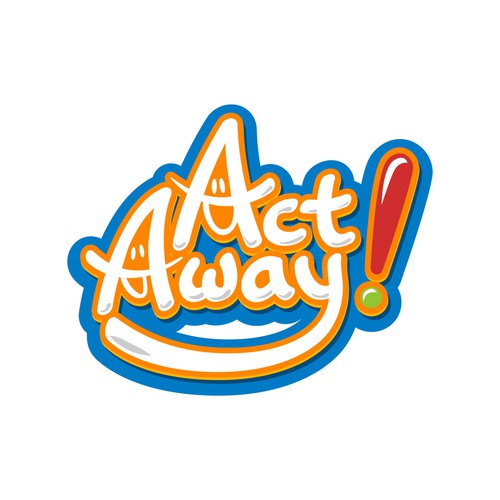 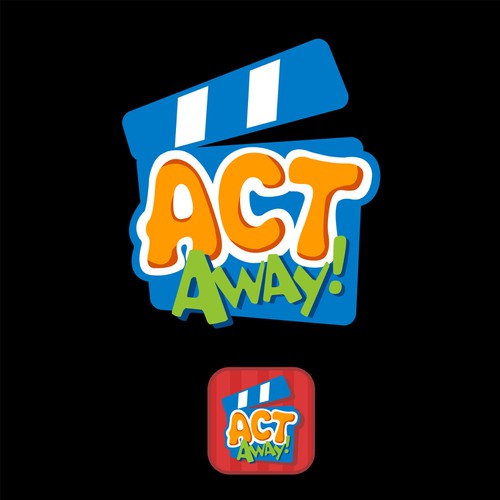 Winner - piraku
Fishock was great through the whole design process. He really took time to digest the spirit of the design brief and additional feedback during the evaluation process. His ultimate design was both creative and straightforward for our business purposes. He took feedback constructively and was eager to work with us to achieve a great outcome.
- Keith C.

We are a charades game for your iPhone or iPad. It's like Draw Something, but instead of drawing a word, you act out a word for your friend.

Target audience is the world -- males, females, young and old.

Our app was called 'Do Something', but we are changing it to: Act Away!

We like Draw Something's logo -- they have an iconic pencil, with text over it. (We don't want a pencil; I'm just saying we like what they did -- we are acting, not drawing).  We also like our 'Do Something' logo -- which incorporated a play/record button in the 'DO' -- that's not necessary now, but it was clever for that.

Our app is acting -- it's like charades. You get a word, you act it out in silence, and your friend guesses. We expect people will have lots of fun and laughs with our app, and we want to convey the playfulness in our logo.

Keep in mind, we hope to have a logo that can be presented both vertically and horizontally. We also would like you to show us what you'd think the app icon might look like on iPhone/iPad.

I will work hard to give feedback every day -- but if I don't like your design, I'll just nix it. You can tell from the sample logos I've posted, what I'm into.

Attached also is an example of what the game looks like.

No gradients in the logo. Put your logo on white background. Please use same orange/blue color scheme as in provided 'Do Something' logo.

Puppetz - Puppets for your Petz, needs a hip new logo.
$499
A maker of pet toy puppets for dogs.
82
entries
29
デザイナー数
Sailboat 'Waypoint' Logo for Catalina 445
USD 299
Waypoint is the name of our sailboat, a Catalina 445. Logo will be applied to the side of the boat near the stern. A w
333
entries
59
designers
Coffee House Gaming Logo
$ 299
We're a gaming community.
104
entries
36
Designer
Retro Meets Modern Day Chicago
299 US$
A boat that anyone of age could drive down the Chicago river. Where classic meets modern.
74
entries
20
diseñadores
Grill Game needs a strong logo for the American Hunter
$499
We're an online business that sell bbq grills, accessories, spices & marinades, gear & apparel to hunters that like to c
134
entries
25
diseñadores
Chicago Disc Golf Club needs a logo
USD 299
We're a social and competitive disc golf club in Chicago. We aspire to be the premier disc golf club in the midwest. We
58
entries
14
designers

Get started now
Turn a 3 star logo into a 5 star
US$299
Improving one's trade skills and speaking openly about sensitive issues
110
entries
17
designers
Videogame Company Logo for E3!
US$299
Calling all Designers with a love for videogames! OkLetsPlay is launching an exciting platform that will let gamers li
121
entries
49
designers
Magnetgarden needs a Logo
€ 269
We are "Magnetgarden". Our product is a garden where the kids can "grow" their vegetables and fruits. For that they ha
38
entries
16
designers
Logo for Popular Online Shooter Game
AUD 1,199
We have an online game which can be found at www.krunker.io We need a title logo for it with a nice text with some surr
73
entries
23
diseñadores
Logo for new boat and charter business
CA$ 669
We recently purchased a boat and will be using it for chartered fishing trips, luxury cruising, family outings. We own
204
entries
30
Designer
Scale Model Brand Logo Design Inquiry
299 USD
Highly sophisticated scale model for adults
8
entries
4
designer