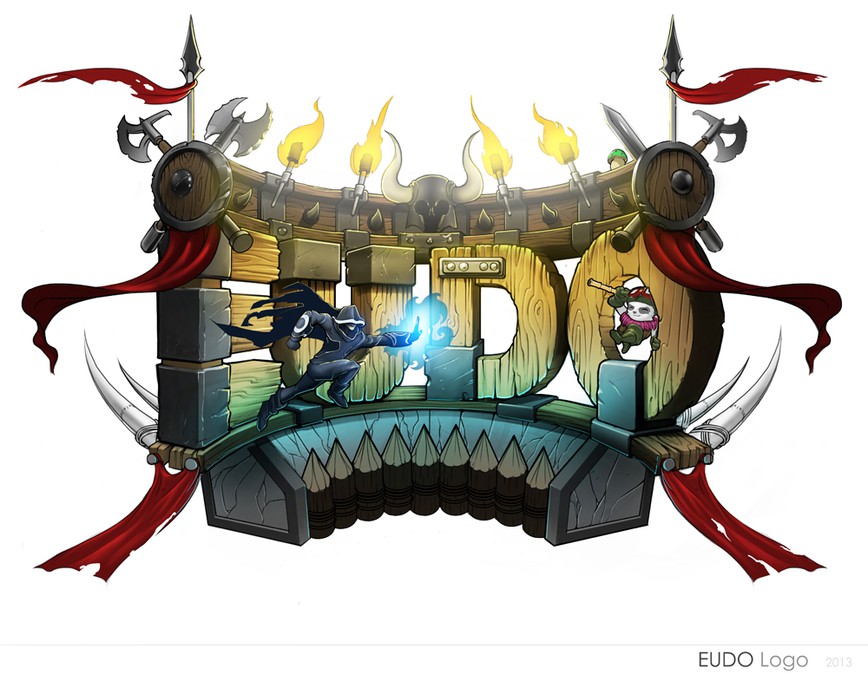 Eudo needed a new logo design and created a contest on 99designs.

A winner was selected from 770 designs submitted by 263 freelance designers. 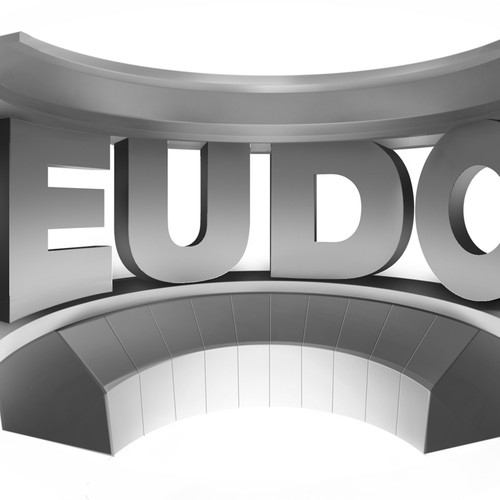 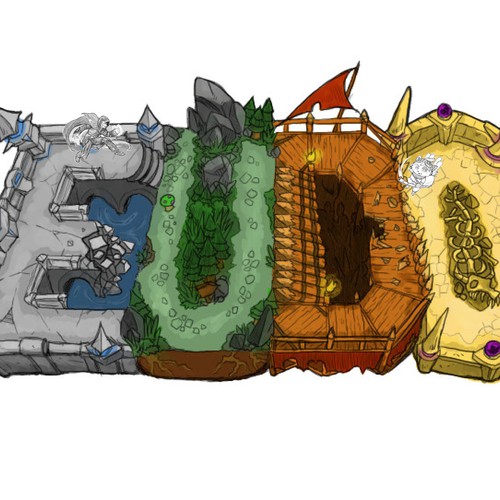 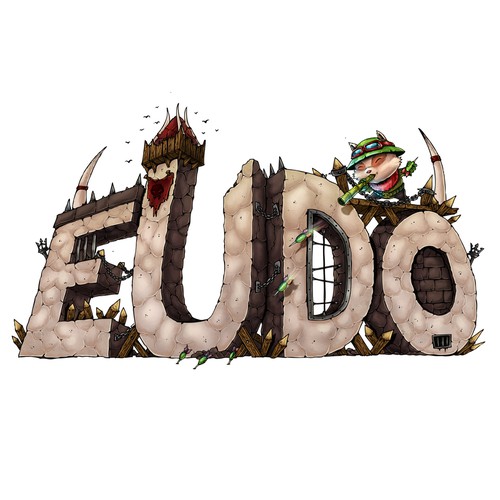 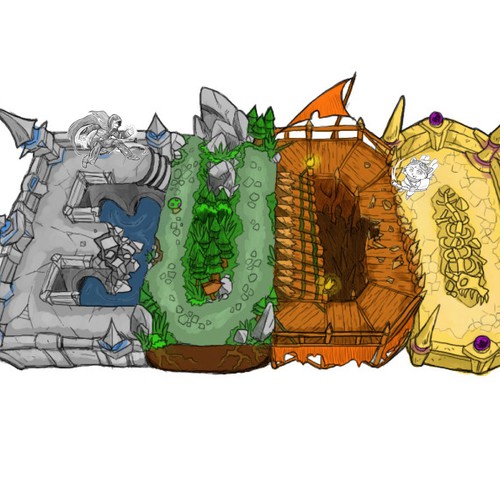 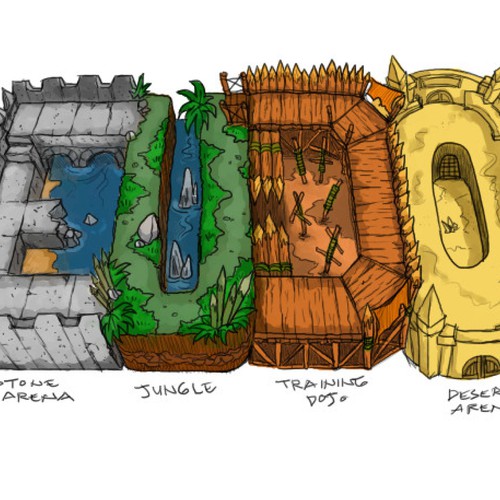 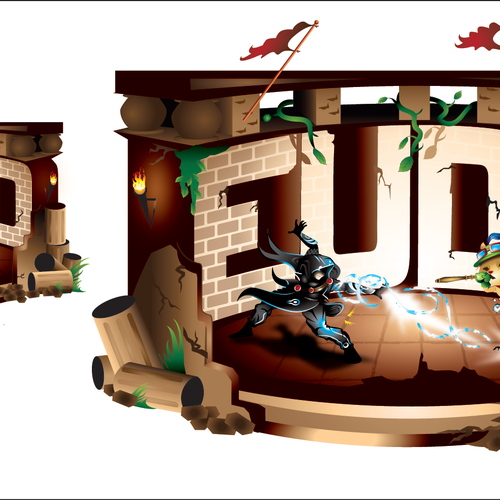 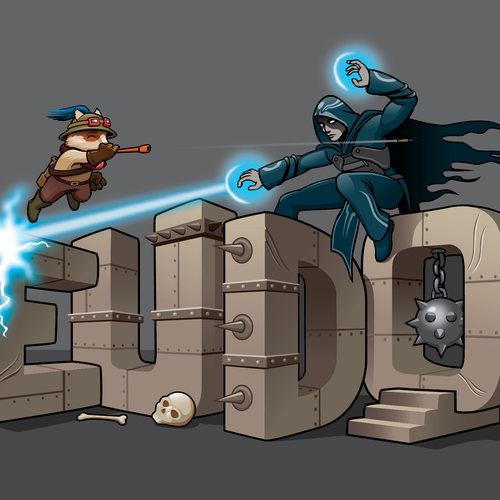 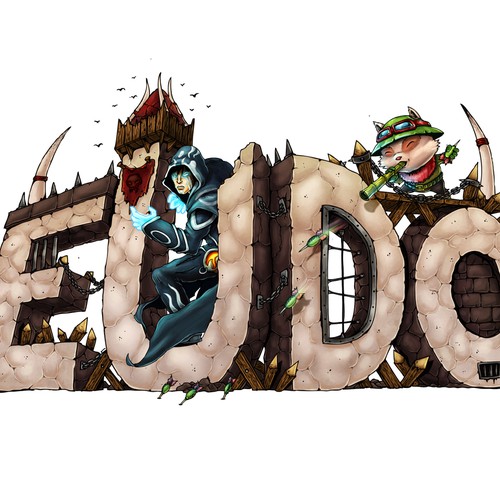 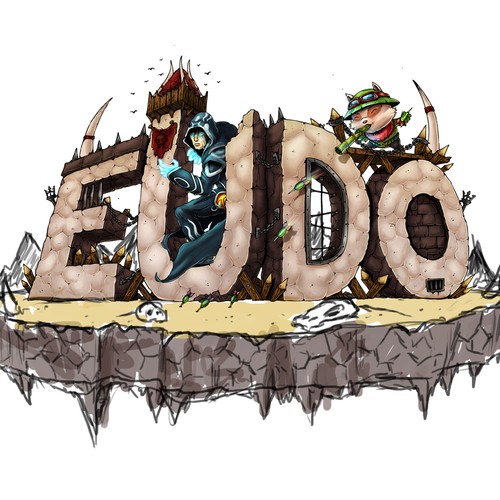 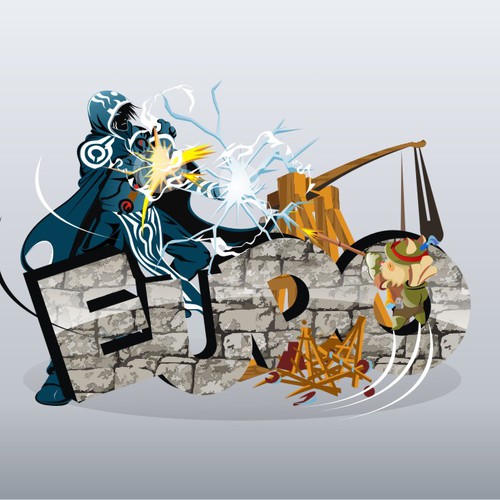 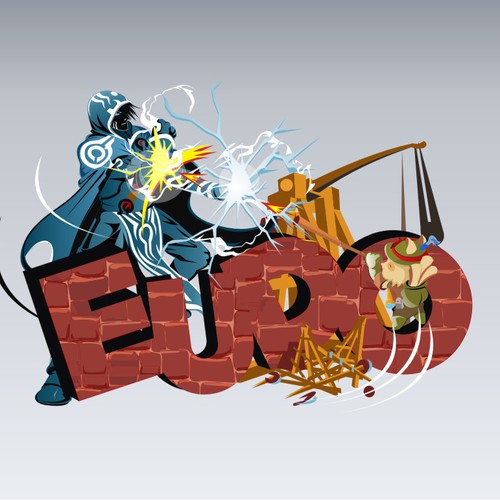 Finalist - yellowB
I was a little hesitant when I first setup my contest on 99designs. But I was completely blown away by yellowB's vision for my app. He took the small, mundane vision for my app and turned it into something incredible. His attention to detail is superb and his design will definitely be noticed in the App Store. Stefan you're the best!
- mach1ne

Finalist - piraku
Fishock was great through the whole design process. He really took time to digest the spirit of the design brief and additional feedback during the evaluation process. His ultimate design was both creative and straightforward for our business purposes. He took feedback constructively and was eager to work with us to achieve a great outcome.
- Keith C.

Finalist - Ovalicious
Ovalicious was great to work with. Prompt, easy to communicate with, totally understood what we wanted, and designed with clarity. Thank you!
- secventures.inc

Finalist - Melvin de Voor
Working with Melvin has been an awesome experience! He's very creative and talented; showing us exceptional skill. He has demonstrated professionalism and being an effective communicator. He has gone above and beyond our expectations and we would love to continue working with him for future projects.
- Peidan JoJo

We are a modern day game store for Magic the Gathering and LAN gaming. We envision ourselves as the training dojo and proving grounds for gamers to achieve their goals and dreams of fame. Our website is at http://www.eudemonia.com.

Jace should have a dark feel while Teemo should have a fun, good natured feel. Both characters should have a teenage, anime look. They should convey an emotion of training and fighting to be the best. They have had a terrible childhood. They lost their parents and were picked on as kids. They train hard because they know that being number one is the path to redemption from their old lives. Fans of Naruto will understand this idea. Naruto vs Sauske.

Keep in mind that "EUDO" will be the center piece of this logo, while Jace and Teemo are merely actors in this display. I imagine portion of the letters to be blocked by the characters, but each letter should be recognizable. Also, EUDO should be able to stand by itself to communicate that the four letters are a battleground or a training dojo. Ideally, there would be use cases where it would be Jace, Teemo, and the battleground (T-Shirt) and use cases where it would just be EUDO (Business cards). The point is that EUDO should communicate this without two characters dueling.

The letters EUDO can either be horizontal, vertical, overhead view, diagonal, or arranged in any fashion that may communicate that it is an arena.

No background is necessary.

Jace, is a powerful mage.  He should cast spells from his hand.

Teemo is an assassin.  He has a blow dart and has the ability to hide and camouflage in his surrounding.

EUDO needs to come across more as a battleground or arena.  Think of EUDO as barriers they have to fight around.  Imagine Teemo crawling through the O and Jace hiding behind the U.  Both are trying to attack/dodge each other.  Fierce, intense and focused look on both characters.

For second and third place prize, I will invite you to private projects on 99designs to do a separate project using the same logo.  I already have variations in my mind that I would like to implement.  I want everyone to work as hard as they can.

SquareSpred needs a new logo!
€ 269
We sell outdoor items, gardener products as well as gadgets. The target group are people who like to do things outdoors,
112
entries
36
Designer
Strength. Security. Reliability. A Logo with Style.
$799
Hello! Our company is GO-Magnets and we sell gun magnets and magnetic tool holders. Basically we sell magnets that hold
185
entries
55
デザイナー数
Design a logo for a game / toy called Snapi
$299
Excuse me, I might be a little vague as we haven't launched the product yet ;) - but I hope this is enough information
220
entries
56
designers
Savage Speedball - Logo
399 AU$
New cue sport to be launched onto market based around speed and time, we are targetting a younger demographic
42
entries
14
designers
Follow33.com
EUR 269
this will be a wallet interface for gambling websites. Please don't use a wallet as logo. Check the attachment...
63
entries
16
diseñadores
Sneaker Desodorisant Corporate Design
EUR 269
biological desodorisant for the people who love sneakers as I do
36
entries
15
diseñadores

Get started now
Logo creation for outdoorcommand.com
299 $US
Outdoorcommand.com will be an outdoor lifestyle & product review blog. We will focus on camping, hiking, hunting, fishi
49
entries
17
designer graphistes
Casino logo with a CLAW!
299 $US
CasinoClaw.com is a Hotels.com for the online gambling industry. Customers visit us to get information about slot games,
61
entries
26
designer graphistes
Design a logo for our Activity & Event Platform
€ 449
We are an online platform offering search of local activities and events. Our clients are people looking for free time a
130
entries
37
Designer
Game Theory Tables - Host the ultimate game night!
$299
We are creating a new board game table company called "Game Theory Tables" that makes premium custom board game tables f
25
entries
10
デザイナー数
Logo for new boat and charter business
CAD 669
We recently purchased a boat and will be using it for chartered fishing trips, luxury cruising, family outings. We own
204
entries
30
designers
Scale Model Brand Logo Design Inquiry
USD 299
Highly sophisticated scale model for adults
8
entries
4
diseñadores