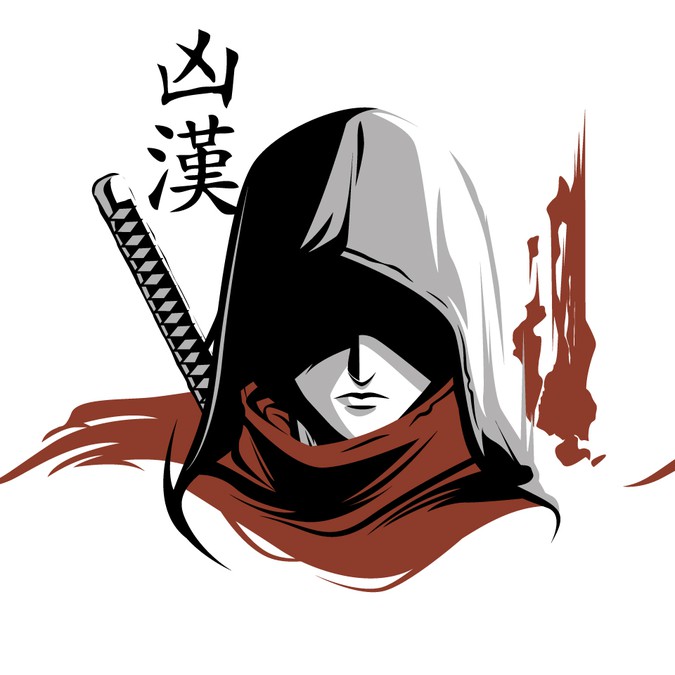 Design a multi-use logo for a gaming personality

fujiwaratakumi9 needed a new logo design and created a contest on 99designs.

A winner was selected from 119 designs submitted by 35 freelance designers. 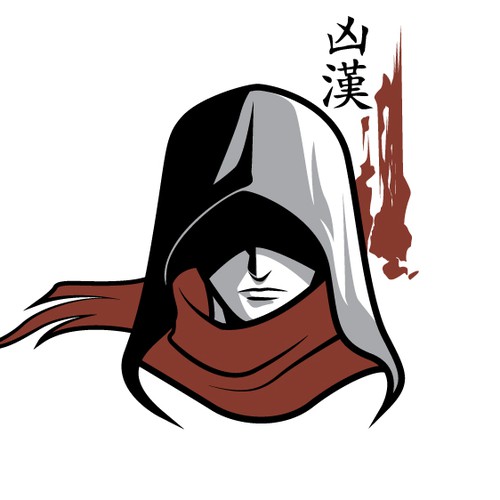 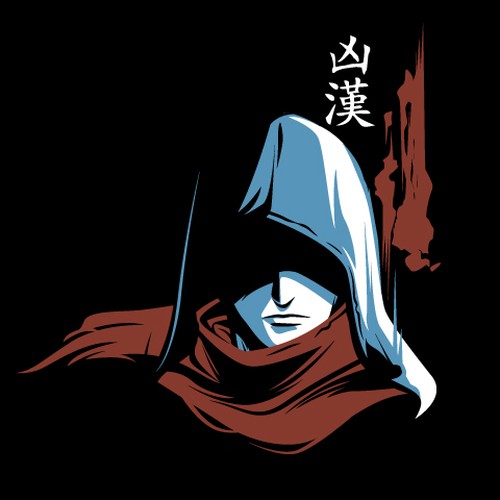 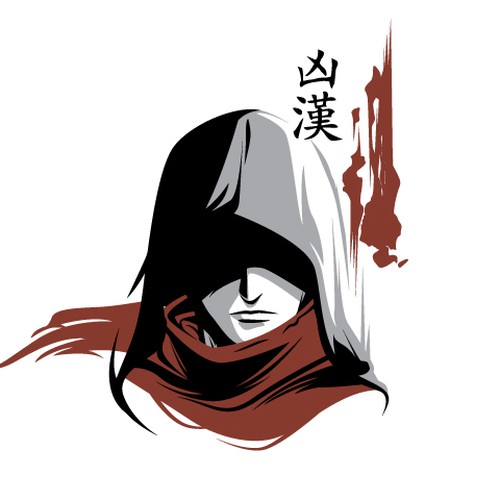 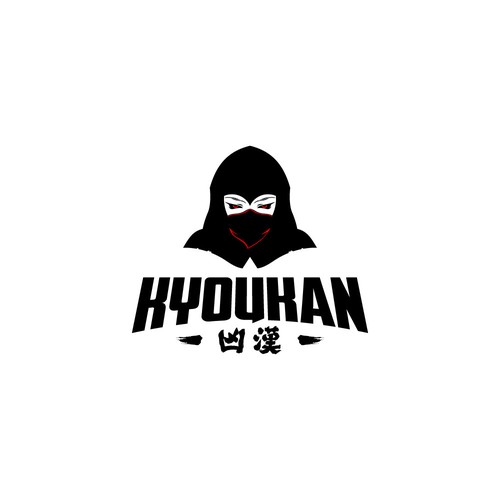 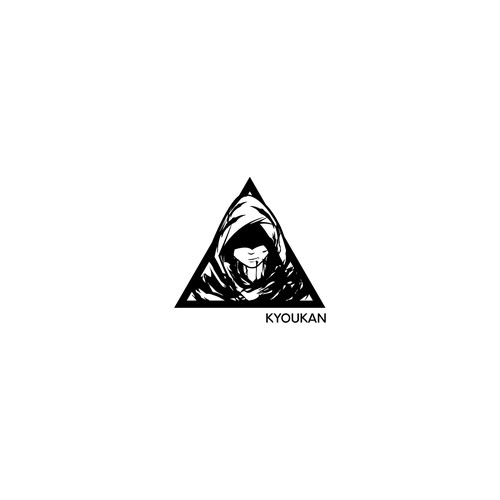 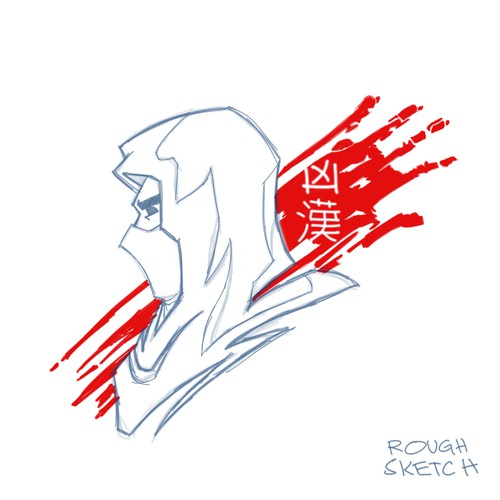 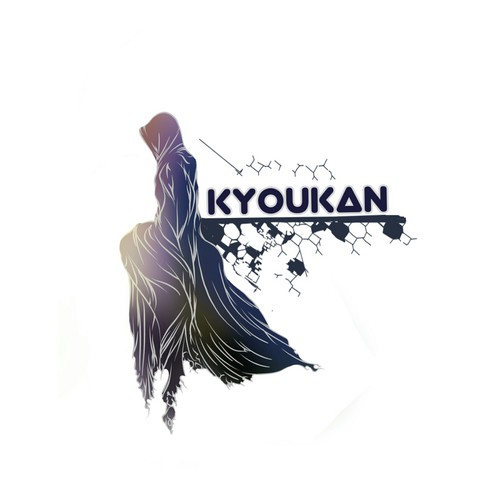 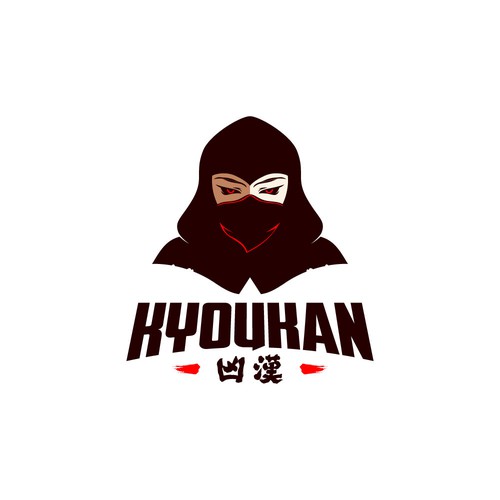 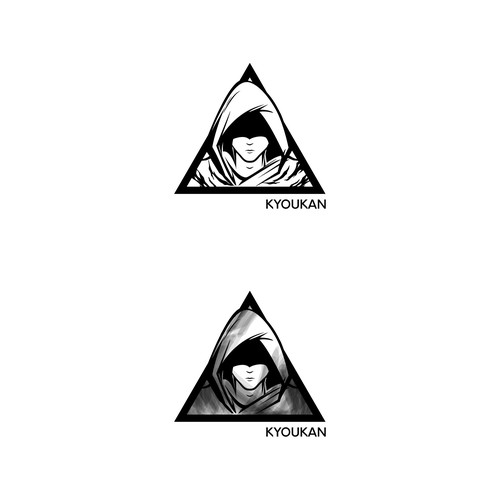 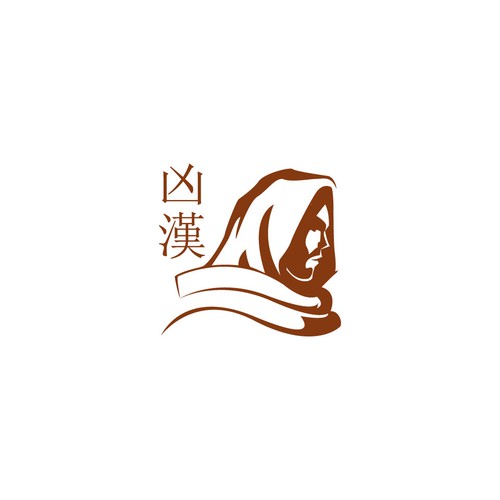 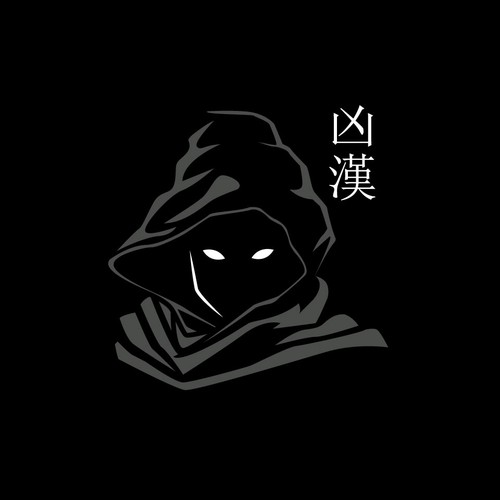 Finalist - Dexterous"
Dexterous upgraded my design just how I wanted it. My logo is awesome I rally like how it turned out.
- warstar93

What colors do you want to see in your design?

I'm primarily looking for an icon or text-less logo that can be used as an avatar for various social media platforms, but I'm open to logos with text as well.

I primarily take the role of assassins, snipers, or other high damage/high threat characters, and am looking to incorporate motifs from those roles (defined edges, sharp curves, shadows/smoke -- avoid too many organic shapes), and would like to incorporate some kind of "dangerous" feel.

I'm a big fan of the "cloak and dagger" type motif, similar to the attached (which is something I came up with, but is too cartoony for my tastes).

Lastly, the name "Kyoukan" is a Japanese word for assassin/outlaw/villain. I don't really want a logo with the kanji in it, but I'm including it just in case someone has a cool idea that utilizes it: 凶漢

Get started now
A young and dynamic 5-a-side football fields centre needs a brand
$499
We provide football field facility, 5-a-side pitches for our customers to come and book on an hourly basis for 10 people
95
entries
13
designers
Fireworks Company Needs Logo!
299 US$
We're a family owned fireworks retail business. We've been selling fireworks as a family since 1984. We want a logo that
102
entries
18
diseñadores
Videogame Company Logo for E3!
$299
Calling all Designers with a love for videogames! OkLetsPlay is launching an exciting platform that will let gamers li
121
entries
49
diseñadores
New Logo - for creative company
CA$ 399
merchandizing, table top games printing witty sayings on shirts, mugs, stuffies
114
entries
37
Designer
Casino logo with a CLAW!
299 US$
CasinoClaw.com is a Hotels.com for the online gambling industry. Customers visit us to get information about slot games,
61
entries
26
diseñadores
Shipwreck Shootout need a simple, bad ass golf logo
$299
Shipwreck Shootout is a weekend long golf tournament where the guys get together to have a good time and play competitiv
67
entries
16
diseñadores