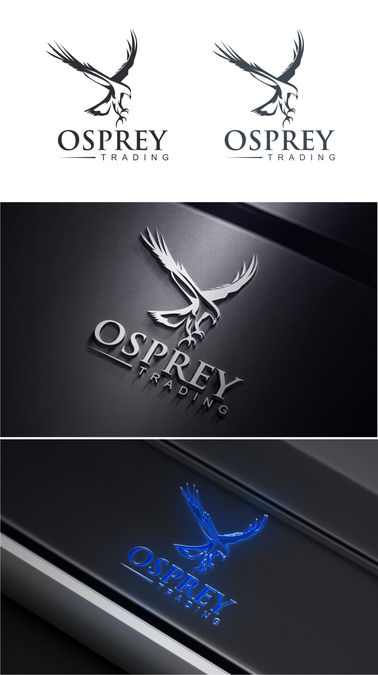 Create a Clean, Modern Brand in a Traditional, Old-Fashioned Industry

A winner was selected from 140 designs submitted by 45 freelance designers. 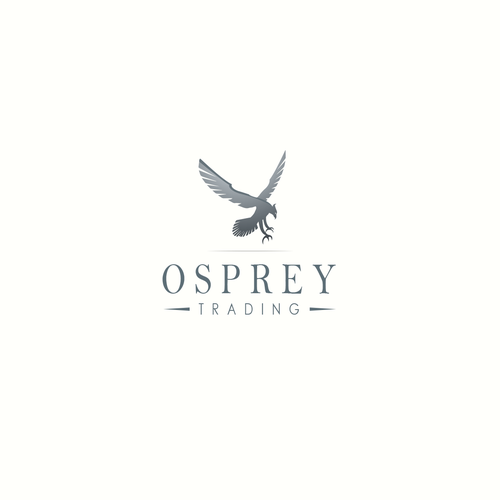 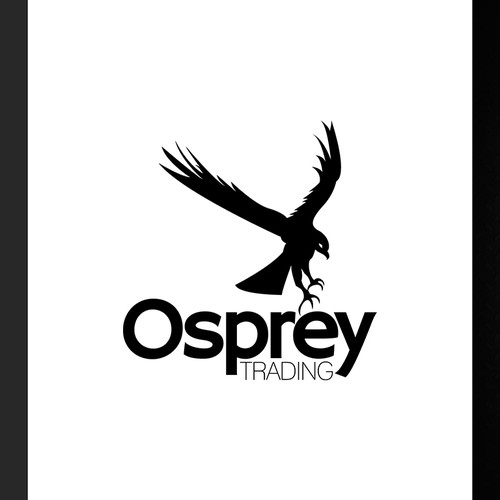 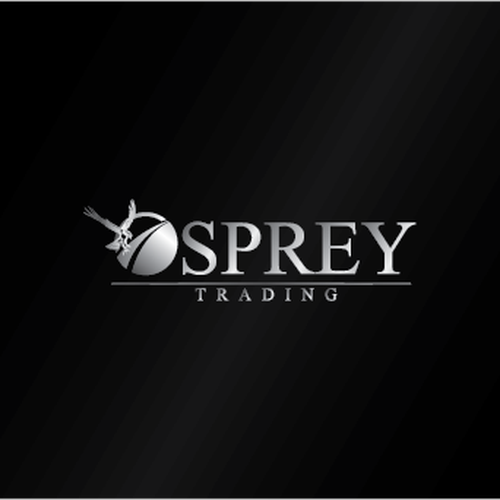 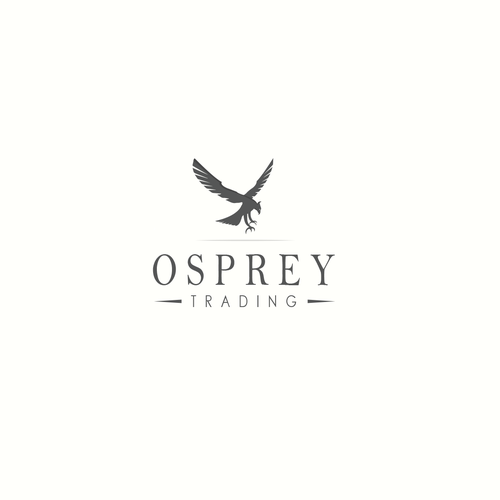 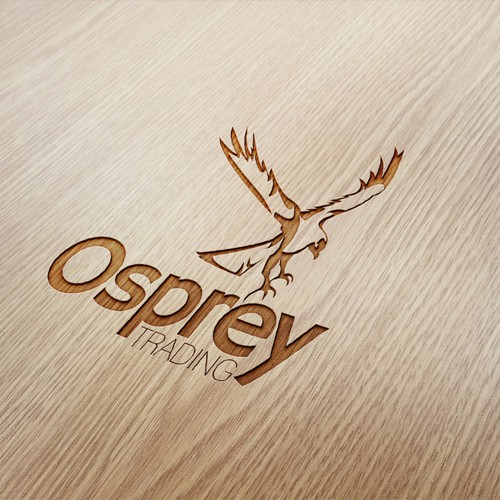 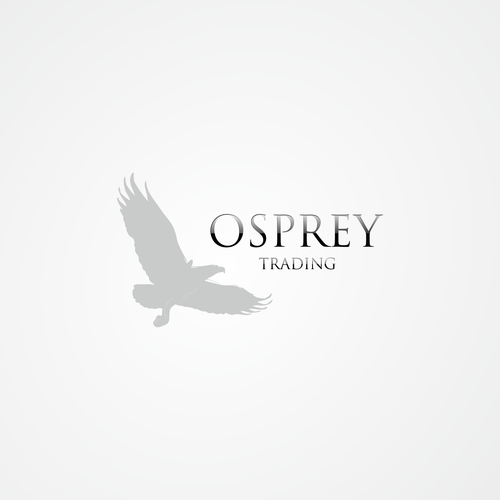 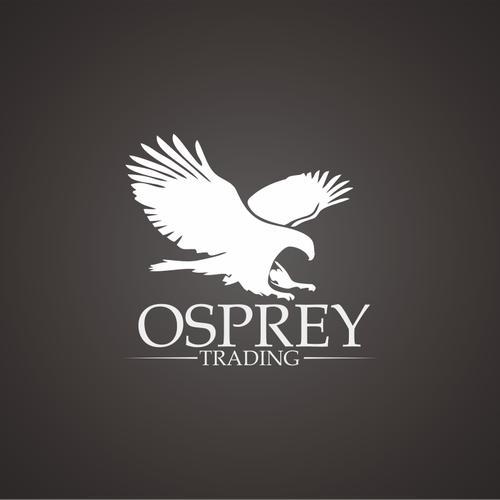 Osprey Trading is a metal brokering firm with over 25 years of experience in the metal recycling (scrap) business.

Note that this industry is very traditional, and can often be “old-fashioned”. Osprey differentiates itself by bringing modern ideas and technologies to facilitate industry needs more effectively. This modern theme should be reflected in the logo.

The website will look similar to this in design, so the logo should work well with this: http://www.craiggarner.net/thread-original/

I actually need two/three versions. My goal is to take this freehand drawn osprey (which is a type of bird) and make it more abstract, so it can be used in a corporate setting.

We will be using the ideals of the osprey in a lot of subtle ways throughout our branding. Here is some information about the osprey that may help you in creating the logo:

The genus name Pandion is after the mythical Greek king Pandion of Athens and grandfather of Theseus, who was transformed into an eagle.

There was a medieval belief that fish were so mesmerized by the Osprey that they turned belly-up in surrender,[56] and this is referenced by Shakespeare in Act 4 Scene 5 of Coriolanus:

Poem:
I think he'll be to Rome As is the osprey to the fish, who takes it By sovereignty of nature.

Design Logo for a Manufacturing Company
299 $
We are a manufacturing company that specializes in roller dies that form tubing. You can see from our competitors sites
121
entries
21
Designer
Logo for International Brand
299 US$
We take recycled plastics and carpet create various byproducts. This brand is to become the solution to the overabundanc
73
entries
33
designers
Design a clean, modern logo with mathematical symbology for electric arc furnace statistical monitor
$499
ArcStats is a power monitoring system for electric arc furnaces. Our target audience includes electrical engineers and s
50
entries
14
diseñadores
Innovation Headquarters - IQ Center
299 US$
This is a logo for our NPD office. We sell through distribution partners who work with companies that require protective
88
entries
34
diseñadores
PLI/BIG SKY JV
399 AU$
Mining, oil & Gas, Construction, Engineering.
112
entries
22
designers
Large U.S. trucking company needs a new logo for rebrand
899 US$
We are an establish trucking company looking for a rebrand. We are dedicated to transporting water and liquids for oil a
107
entries
46
diseñadores

Get started now
Abstract Corporate Logo for Leading Manufacturer
US$ 1.299
Please see our website below: https://www.tankholding.com/ Tank Holding Corp. is the parent company of multiple ma
204
entries
73
designers
We deliver packages. Can you deliver a logo?
$899
The organization is currently a group of three companies with three unique names. More companies may be added in the fut
159
entries
58
designers
Combining Two Powerful Logos Into One
CA$ 399
Tundra Process Solutions is a 20yr old Oil & Gas Technology Integrator and Distributor. We have formed a Joint Venture w
103
entries
10
Designer
CNC machine shop needs an updated logo.
US$299
Contract manufacturing, mostly B2B. We can take a product from conception to fully automated production. We have 3D de
137
entries
27
diseñadores
Create a logo to raise the profile of our HR services
£ 239
Prysmian in the UK makes cable and cable accessories. We are part of a larger (Italian) Group, called Prysmian Group but
266
entries
68
designer
PowerGLIDE
299 US$
downhole oil & gas service tools
282
entries
77
designers