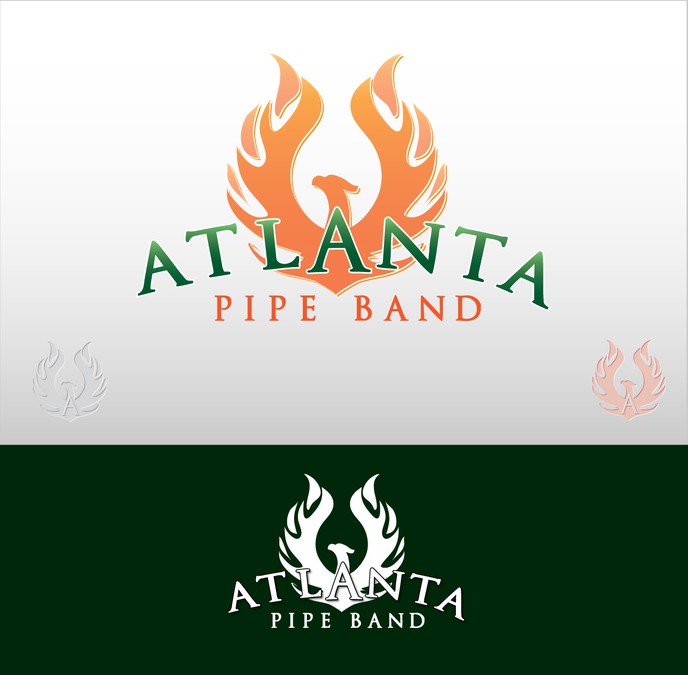 Bagpipe band in need of a fresh logo

Minnear needed a new logo design and created a contest on 99designs.

A winner was selected from 106 designs submitted by 13 freelance designers. 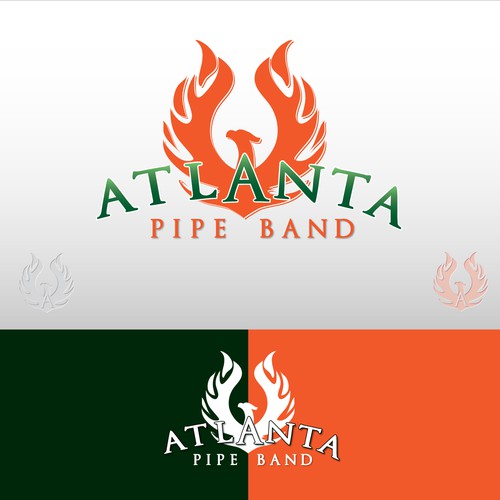 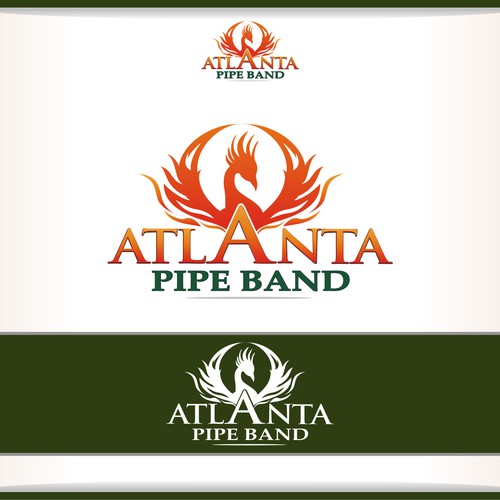 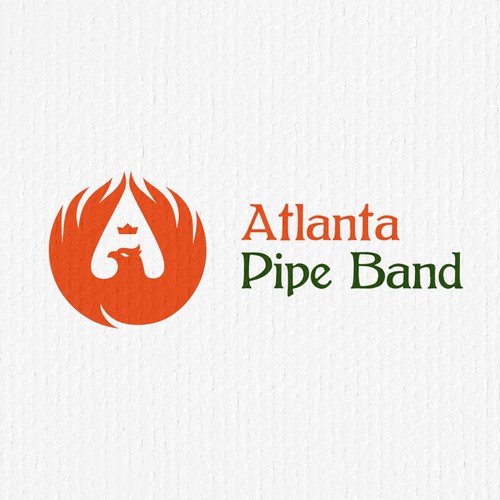 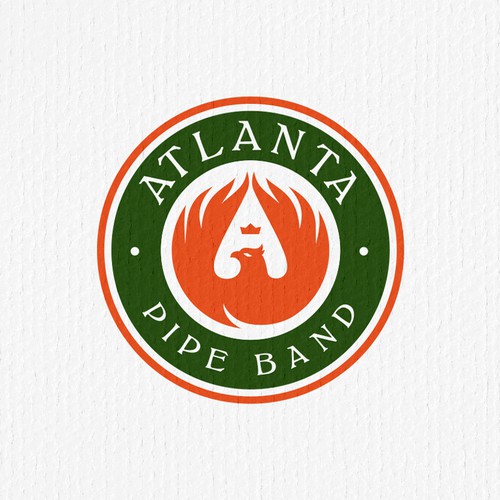 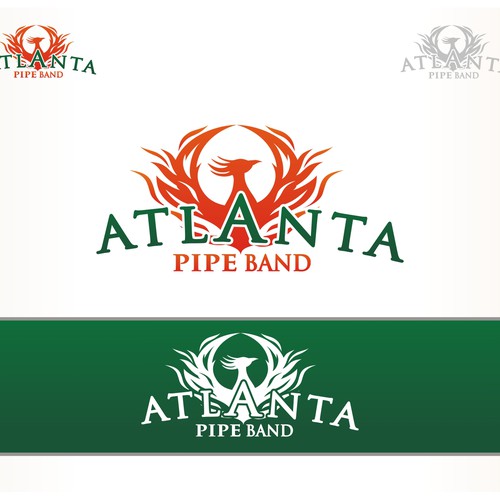 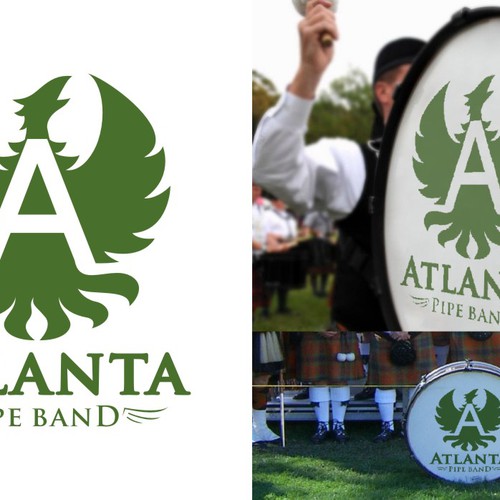 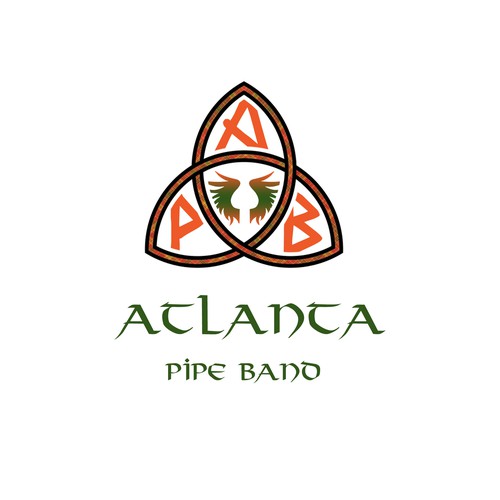 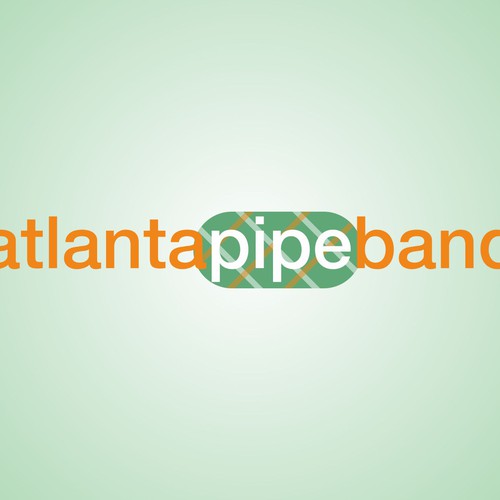 Winner - Higher Graphics
Always a pleasure to work with. Thank you!
- garrettl G

Finalist - barondika
Very responsive, creative, and thorough. This was the second time we have worked together. I am very pleased and would look forward to working together again!
- travis.miller

Finalist - evergreen art
Great design work. Was able to infuse elements of our sister company logo while also creating something unique that can truly stand on its own. Looking forward to working together in the future.
- DGSB

We are a competition bagpipe band based in Atlanta GA. As a traditional Scottish musical group (comprised of bagpipes and drums) we attend highland games around the East Coast. The Phoenix has been used as part of previous band logos and is a symbol of Atlanta.

Updated statement by the band:

The general consensus seems to be a desire for a modern logo with regards to color palette, typography, and general design but with a subtle nod to the traditions of our passion and the 43 year history of our band and the City of Atlanta. We're not entirely sure what that means specifically which is why we need the touch of a designer, but we can point to things that we find inspiration in: the logos of Inveraray & District, Simon Fraser University, and Field Marshal Montgomery pipe bands; the 'Atlanta form the Ashes' statute downtown Atlanta; and our tartan.

We're looking to avoid cliche Celtic symbology, and silhouettes of pipes and drums in a logo.One idea we'd like to explore is a phoenix based variant of the "Izzet Guild" dragon, but with the phoenix. Flames are welcome, and would be curious to see in the offset the letter 'A' could be incorporated. The band is commonly referred to as "APB". Lastly, we need a logo that is versatile. It will be used in many places ranging from social media, to our website, to a prominent place on our bass drum.

The logo would be used on the band's bass drum, where a logo and the band name would likely appear. Certainly looking for something with a Celtic influence, but not Irish. A sample band that has a nice logo are: http://www.idpb.co.uk/

Get started now
Magnetgarden needs a Logo
€269
We are "Magnetgarden". Our product is a garden where the kids can "grow" their vegetables and fruits. For that they ha
38
entries
16
designers
Shipwreck Shootout need a simple, bad ass golf logo
US$ 299
Shipwreck Shootout is a weekend long golf tournament where the guys get together to have a good time and play competitiv
67
entries
16
designers
Logo for Popular Online Shooter Game
A$1.199
We have an online game which can be found at www.krunker.io We need a title logo for it with a nice text with some surr
73
entries
23
designers
Oddball.games
$299
Convinces people to play real games like pool, ping pong, table shuffle board, foos ball, darts, corn hole, ladder ball
79
entries
13
designers
Logo for new boat and charter business
CAD 669
We recently purchased a boat and will be using it for chartered fishing trips, luxury cruising, family outings. We own
204
entries
30
designers
Scale Model Brand Logo Design Inquiry
USD 299
Highly sophisticated scale model for adults
8
entries
4
diseñadores