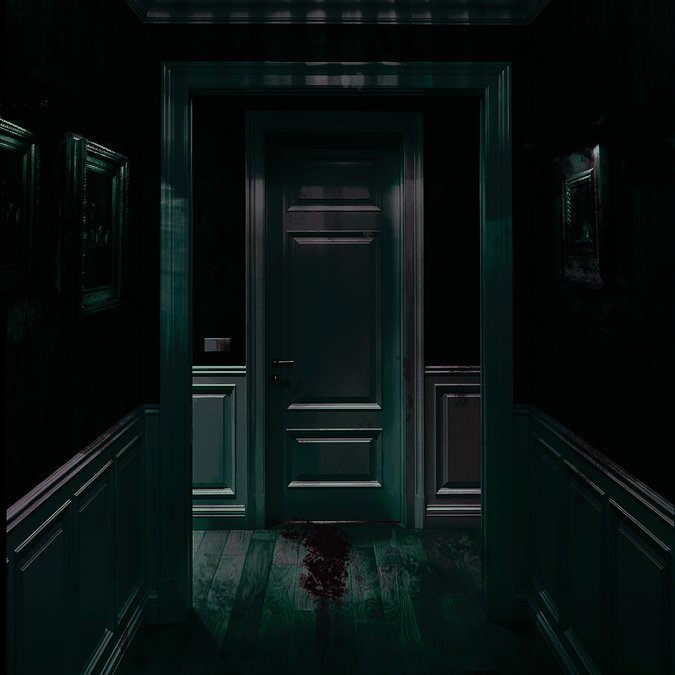 petey873 needed a new illustration or graphics design and created a contest on 99designs.

A winner was selected from 38 designs submitted by 6 freelance designers. 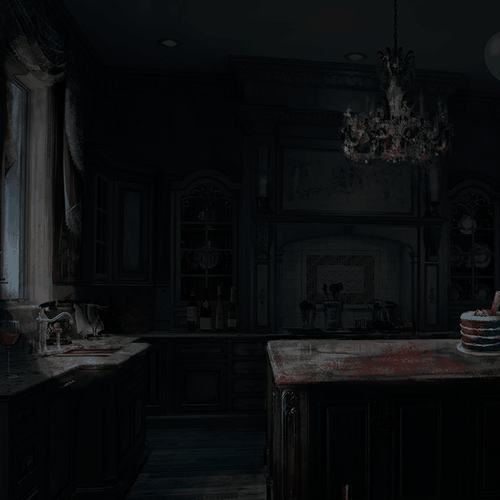 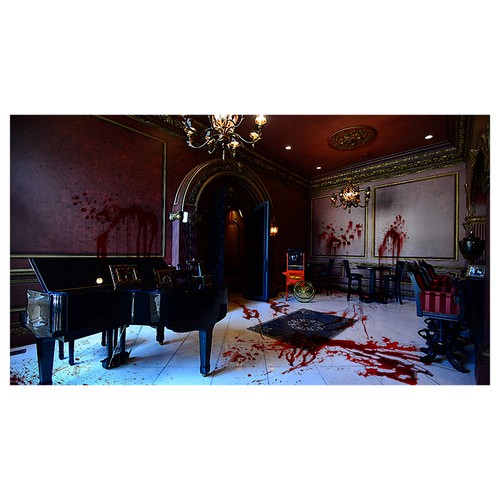 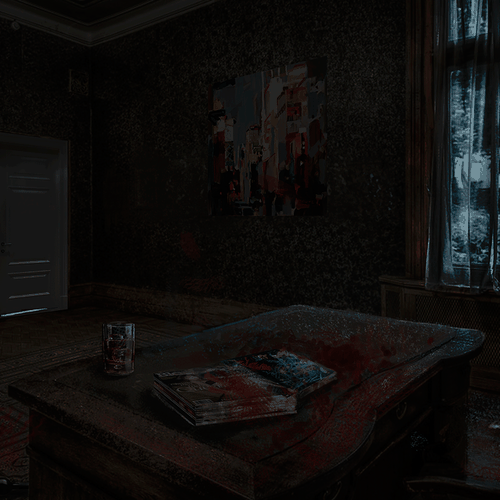 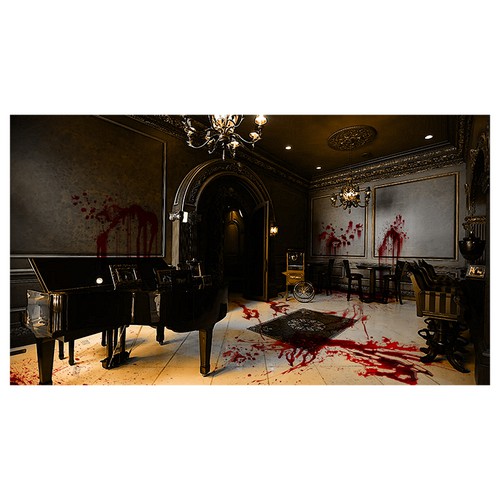 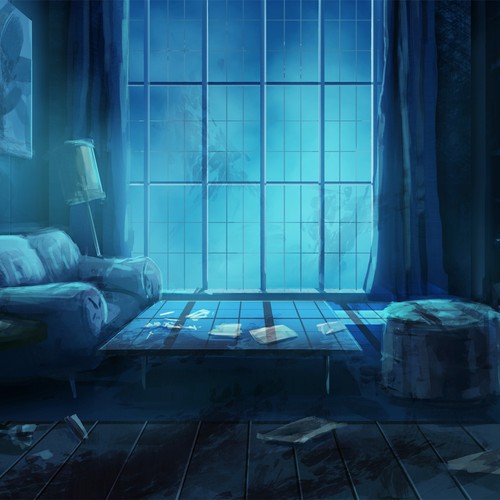 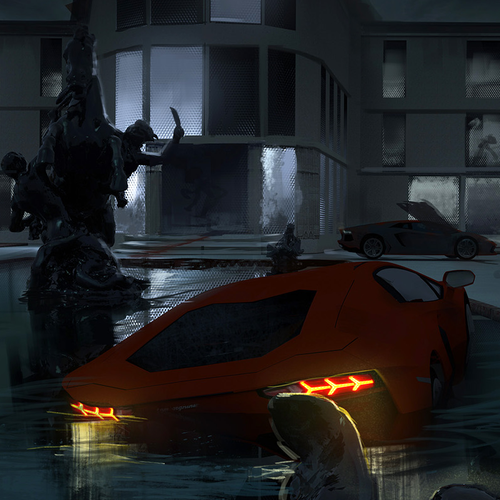 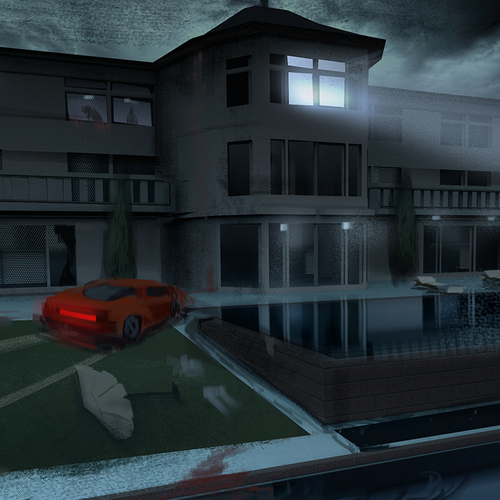 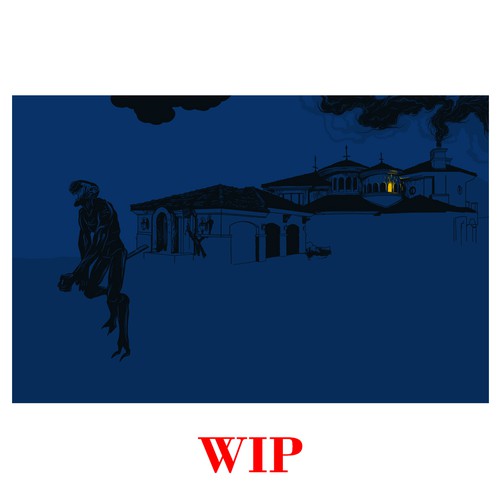 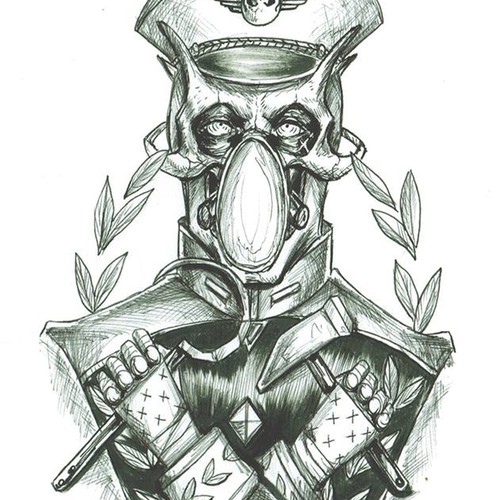 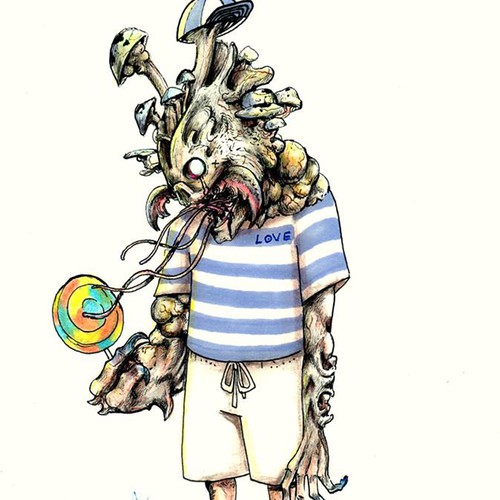 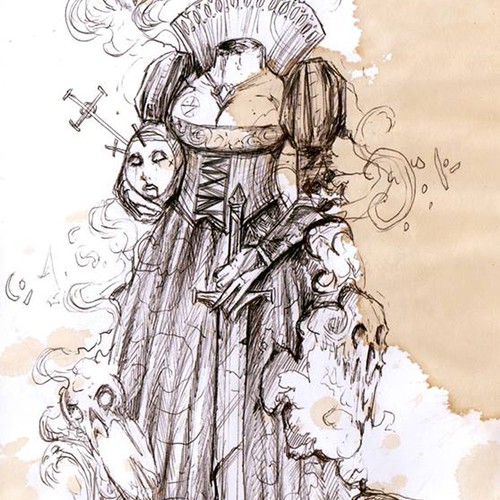 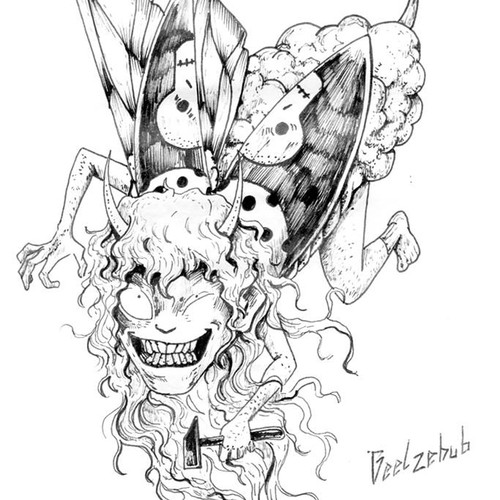 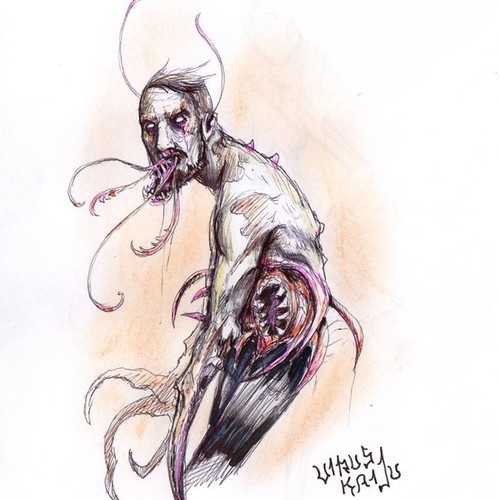 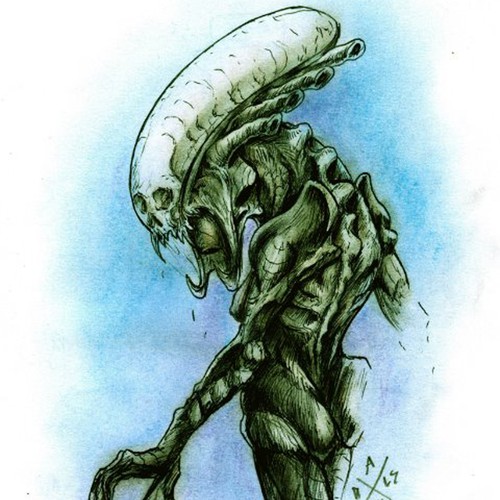 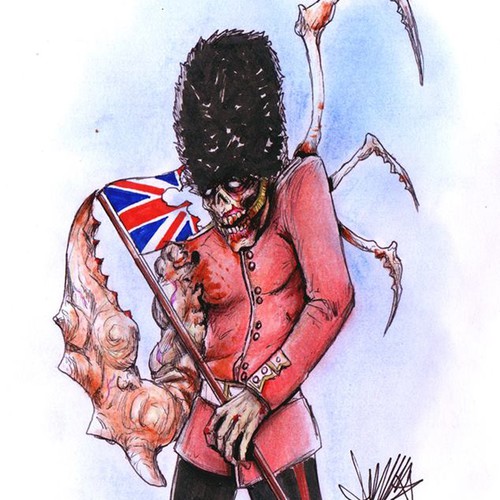 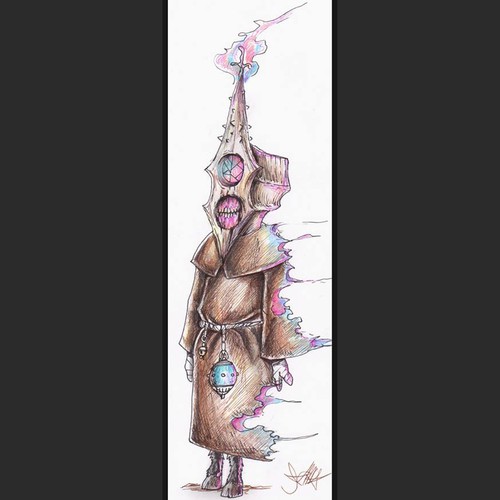 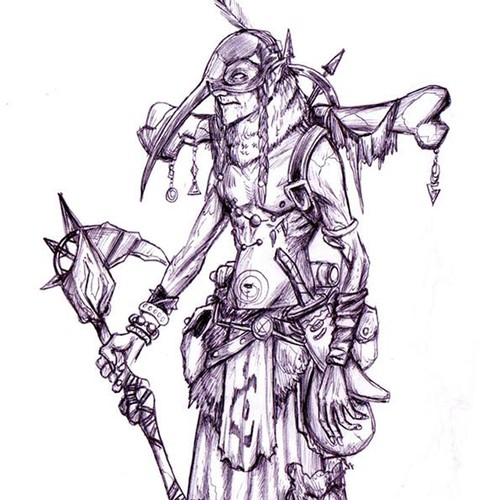 Winner - Lizi 88
As always a great work. Thank you, for your Cover work, which we really apreciate.
- asuchanek

How petey873 started their illustration or graphics journey

We are currently producing an Indie Horror Game. Our target market are all indie horror game players.

We are looking to have 4-5 illustrations to demonstrate what the level will look like for our upcoming game. I would like a mix of both indoor and outdoor illustrations.

Background: The game is a premised as a modern day horror game where aliens hunt you throughout the entire game. The main character lives in a modern mansion. The game starts when the character wakes up after passing out from too much alcohol during the previous night. The charachter finds that all of the people that attended the party are missing or dead and that the aliens are now hunting him.

How big is the level going to be? The level will consist of a large mansion (20+ rooms), a pool, and about 30 acres surrounding it. The design for the house/level will be a realistic rendition and current date high-end mansion.

What I am looking for in the level illustrations (both inside and outside illustrations) - Your illustrations of what a modern-day mansion would look like after a party where all the patrons were killed outside of the main character. Do not include dead people or alien renditions within the illustrations. Instead, I would like you to add where the blood would have been as if the bodies were dragged away from the party. I want you to create a dark design that would scare you and everyone that you know! Let's see what you can do!

Good luck and it's a guaranteed contest so let's see what you can do!!

Medieval Fantasy Web Banners
US$249
We sell fantasy styled armor and faux medieval weaponry for live action gaming and cos-play....
10
entries
7
designers
Need your Brain for Mascot of China's Toy Manufacturer Base!!!
$350
this is one of major China's toy R&D and manufacturing hub located in Guangdong area. Target audience of Guangdong ...
16
entries
9
designers
Album Cover - Wurm Online Battle And Adventure
$249
We run an online virtual fantasy world selling directly to online players...
35
entries
7
designers
**GUARANTEED** Simple Domino elements for a Mobile Game
399 US$
We develop casual games for the mobile platform....
51
entries
20
designers
Design two concept art characters for Pirate Assault, a new strategy game for iPad/PC
US$ 249
Downsideup Games is a small, independent company located in California that designs innovative adventure, puzzle and ...
40
entries
17
designers
Character Illustrations for 10 Small Cards
$400
Game of Energy is a board game that puts all of the world's energy industries together, requiring each player to find...
27
entries
4
designers

Get started now
Desolate Front Promo Art
US$ 499
Tabletop Game Design...
32
entries
16
designers
Dragon Hunter Graphic Novel Cover Art Concept
1.199 US$
We make board games and graphic novels. Trying to get some concept art completed....
73
entries
29
designers
Help me make an addicting 3D mobile game
US$ 299
We simmer with ideas and boil over when they come to life. The current product is target mainly toward adult men ...
17
entries
4
designers
Create illustrations for a simple iOS memory game called "ZenMem"
$499
Mobile Application Development...
48
entries
19
designers
Meme Dragons VR game store art
$ 549
This design is for the store-page art of my upcoming VR game, Meme Dragons. There may also be a follow-up opportunity to
53
entries
15
Designer
Design card templates for our next board game: AlderQuest
US$349
We sell tabletop (card) games to gamers all over the world
14
entries
4
designers
Learn more about illustration or graphics design
See how it works