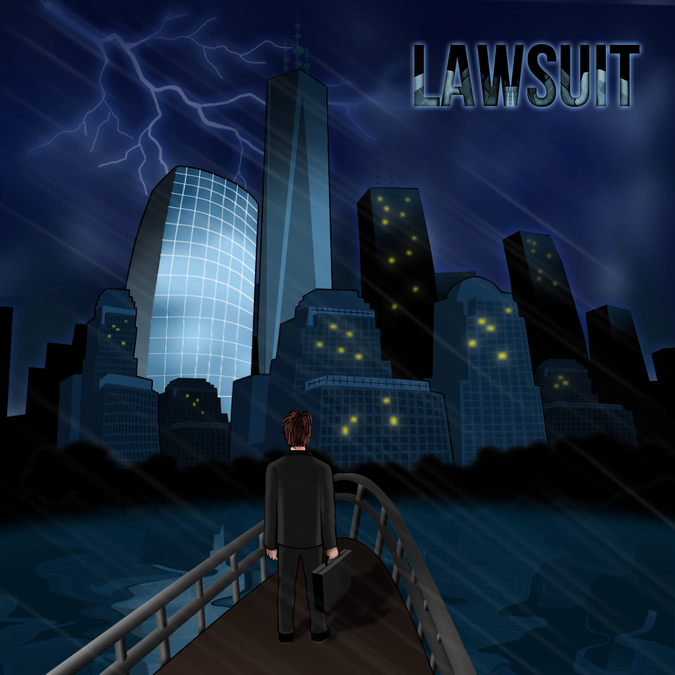 will j1 needed a new illustration or graphics design and created a contest on 99designs.

A winner was selected from 78 designs submitted by 9 freelance designers. 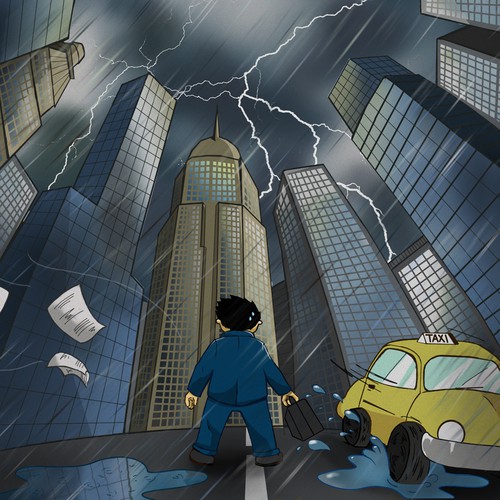 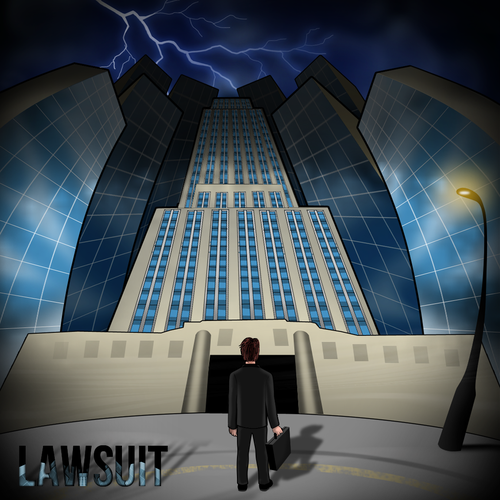 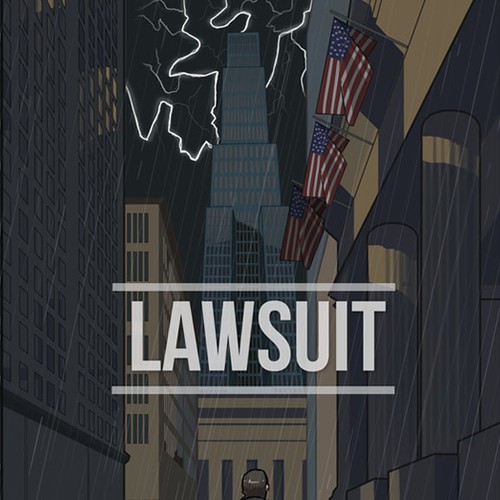 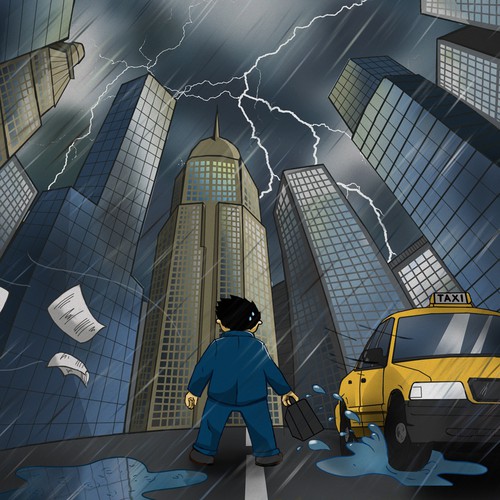 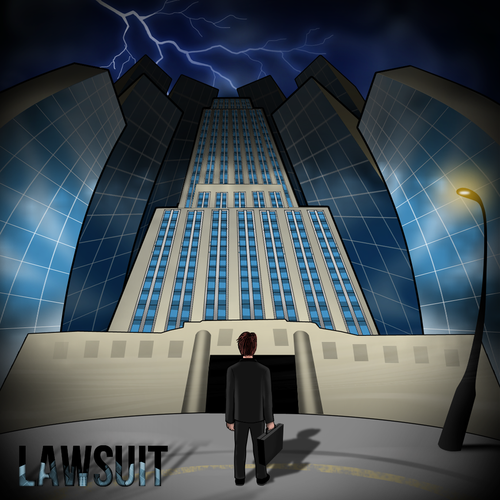 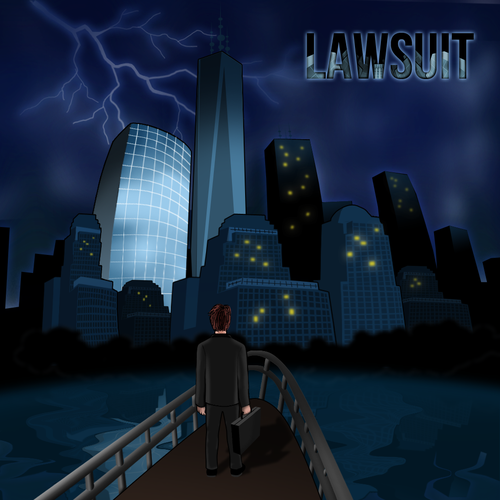 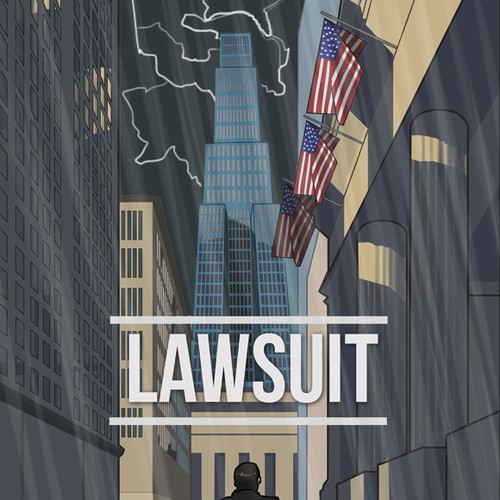 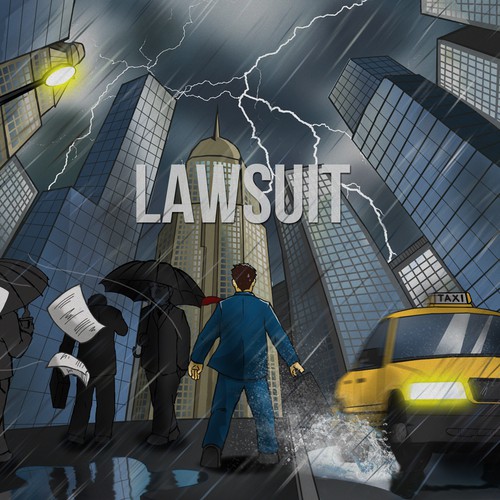 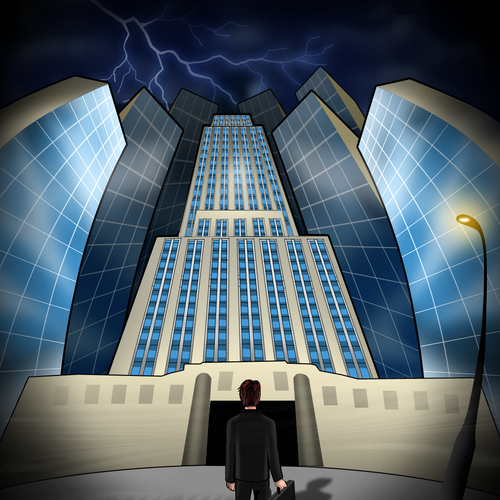 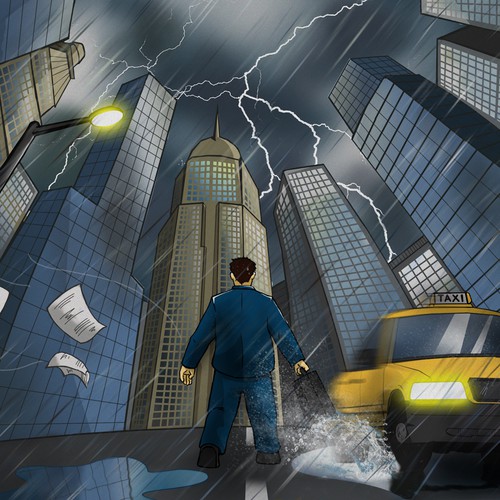 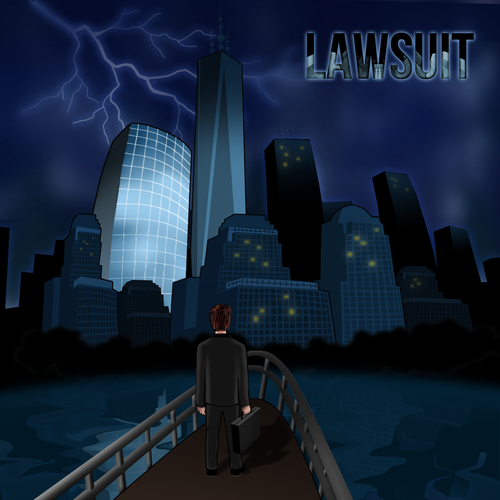 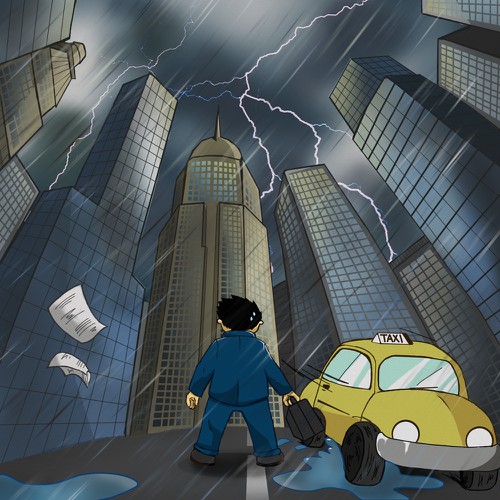 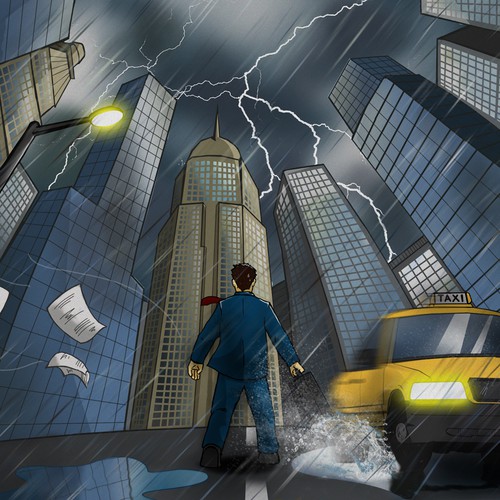 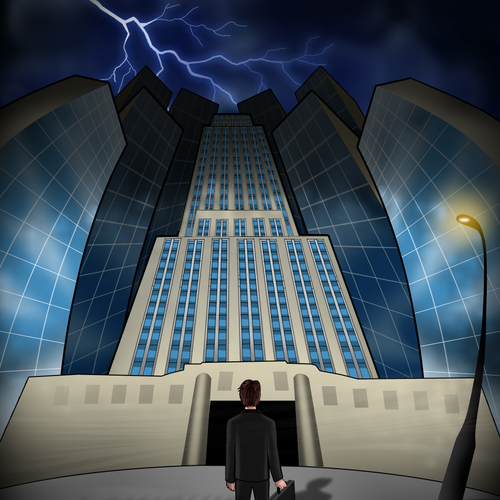 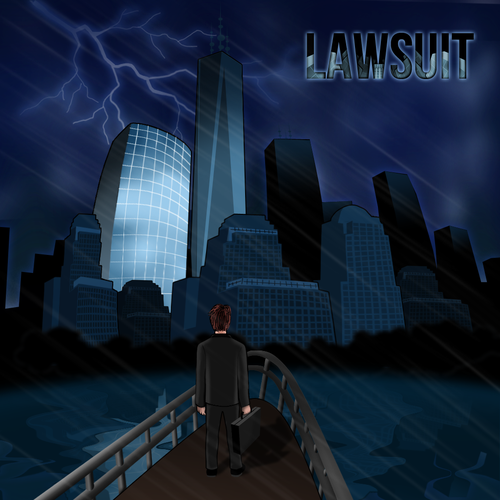 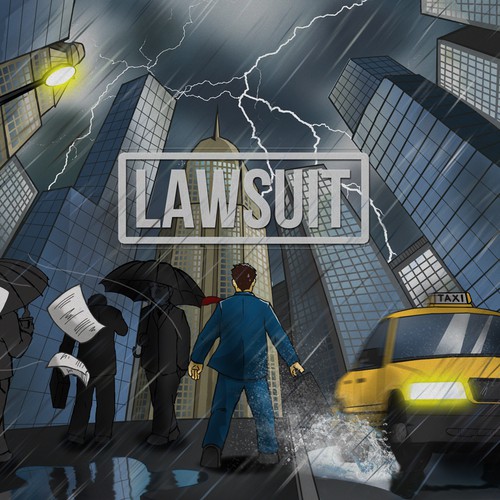 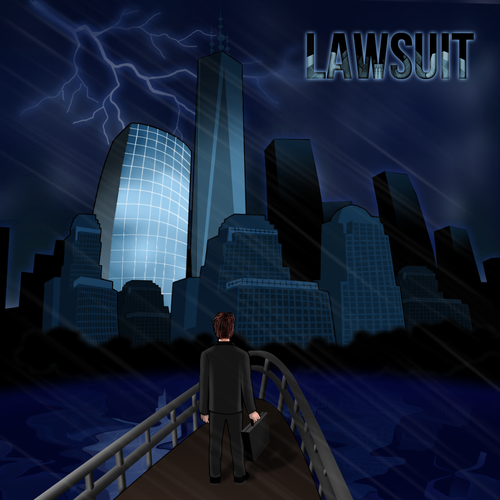 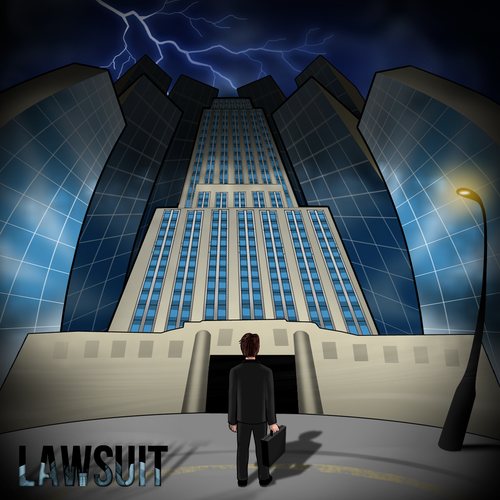 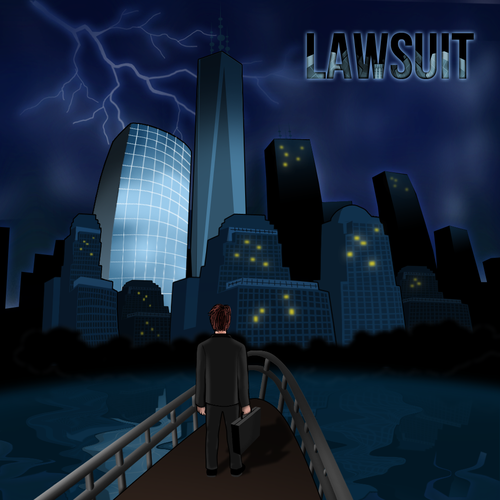 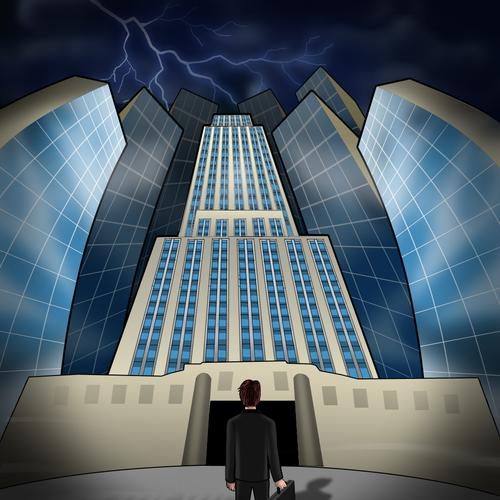 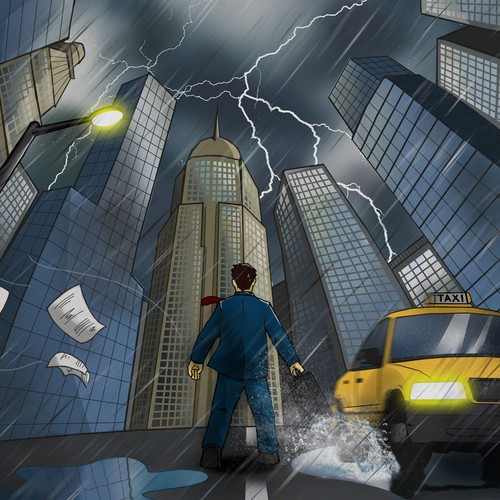 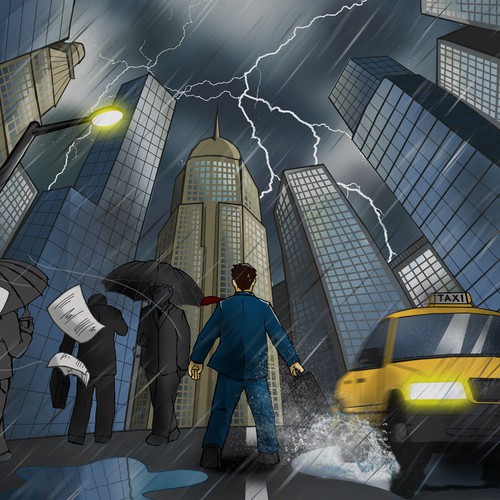 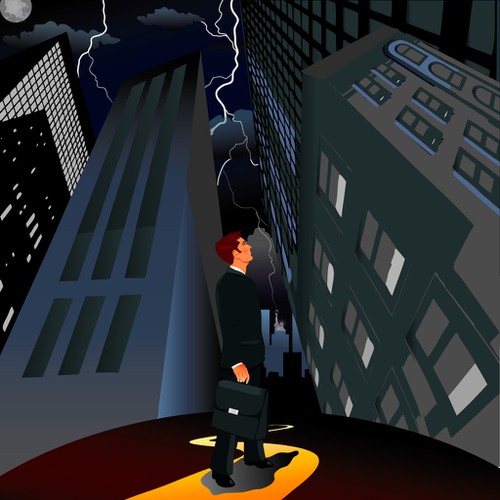 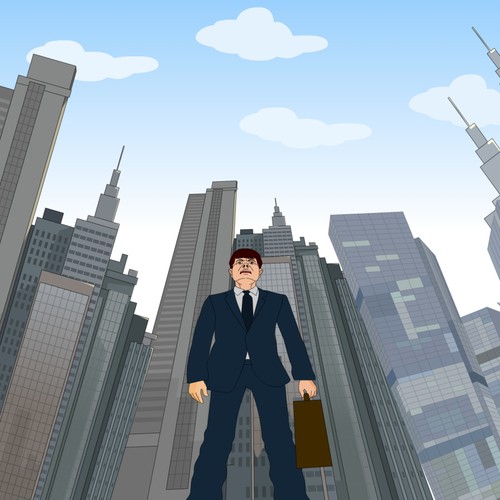 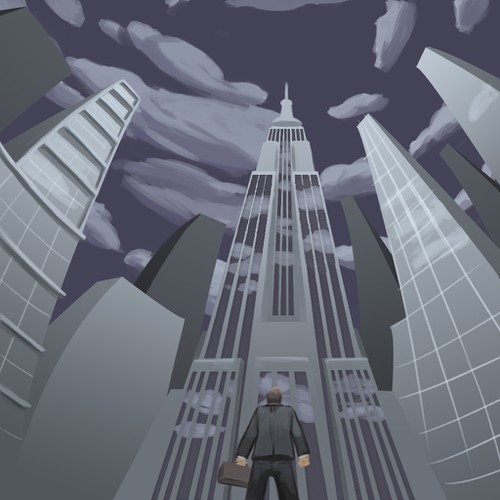 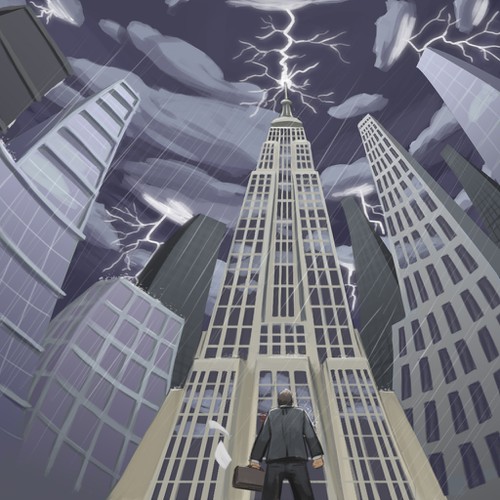 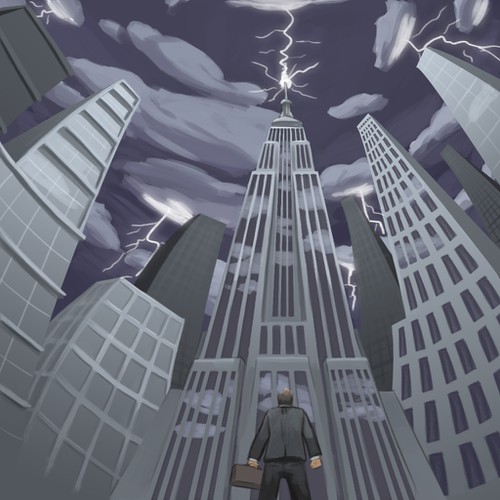 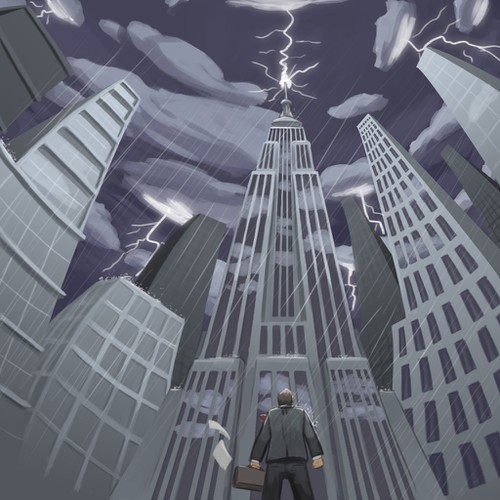 Winner - Mudfly
Working with Mudfly was great - he responded very quickly to ALL feedback and his designs were always top notch. Even working for someone as picky as me he was happy to make as many changes to the designs as was needed to produce a perfect piece. Great experience, great piece, great price!
- will j1

Finalist - MorganWalkup
Morgan was very accommodating to our feedback and the process.
- JasonDeeganRamble

How will j1 started their illustration or graphics journey

We are an entertainment studio specialising in open world, reality-based games.

We are looking for some artwork for our upcoming game 'Lawsuit' - an open world lawyer based game. We were looking for an image depicting a young lawyer standing beneath the looming skyscrapers of New York - showing how small he is and how big his task is to conquer it all. This could be taken to another scenario, for example, the lawyer looking across the ocean at New York. Again with the skyscrapers looming into the sky.

Of course, this is just two ideas. Feel free to be creative - we just want some artwork depicting the fear the big city casts over a young lawyer.

The lawyer himself should be dressed in a suit (black or blue), holding a briefcase by his side - we envision him as looking naive and small in comparison the the skyscrapers above him.

Stylized, realistic, anything. Get Creative! We do like the idea of an oil painting style, but this is just our vision. Just go with whatever you think looks good! 3D effects are prefered, this is an open world game not a side scroller!

This image will be used in a Kickstarter campaign - we have no exact resolutions but make it as big as you see fit. It should, however, be at least 1024x1024

Providing the .psd file (if done in photoshop) would be a plus, but not required.

Take a look at our attached files for inspiration in terms of angles or scale.

We may need more artwork doing in the future - of course the winner of this competition would be our first choice for future work on the game!