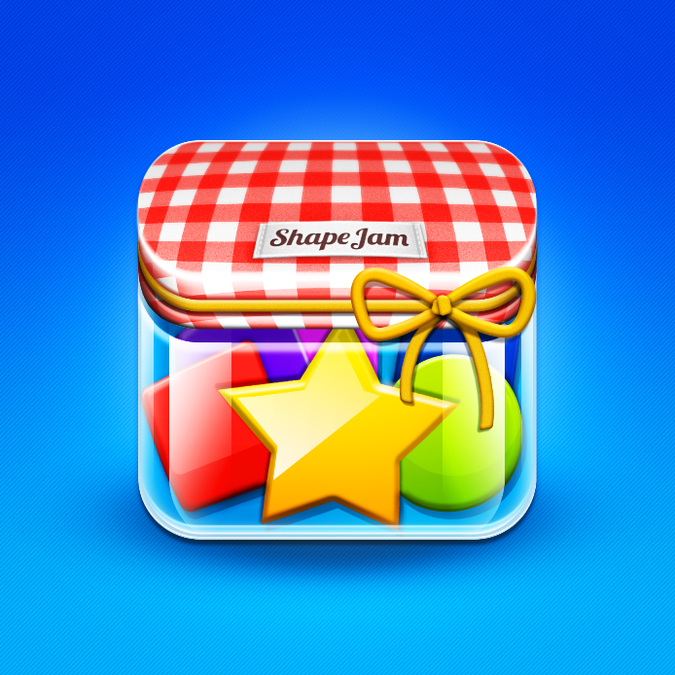 Jeremyis needed a new icon or button design and created a contest on 99designs.

A winner was selected from 53 designs submitted by 11 freelance designers. 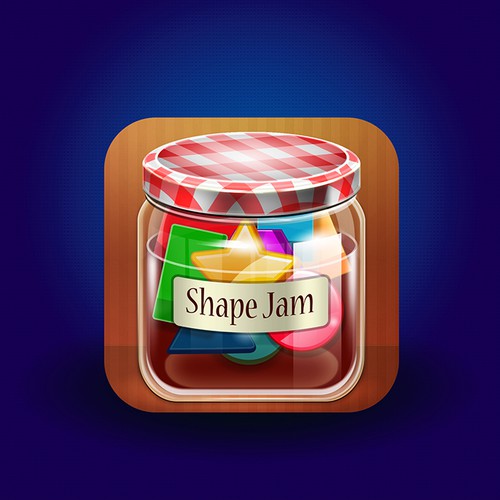 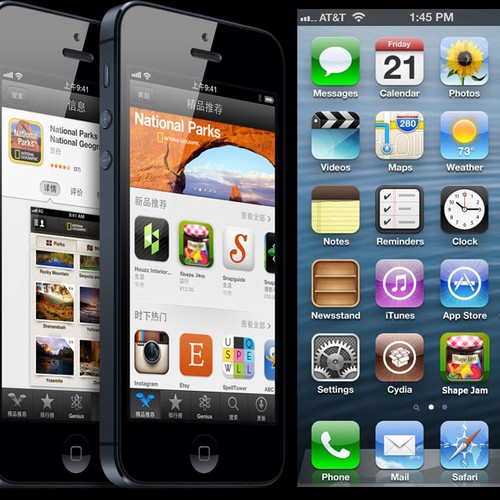 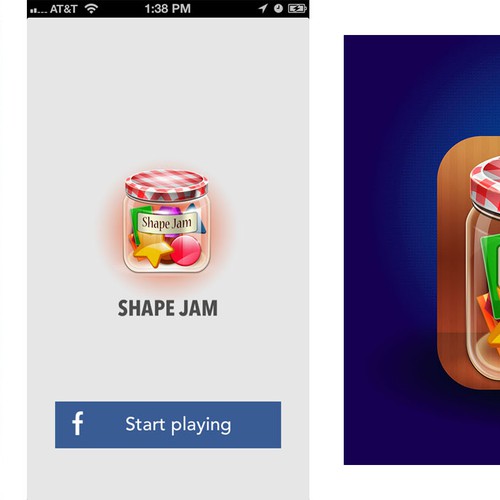 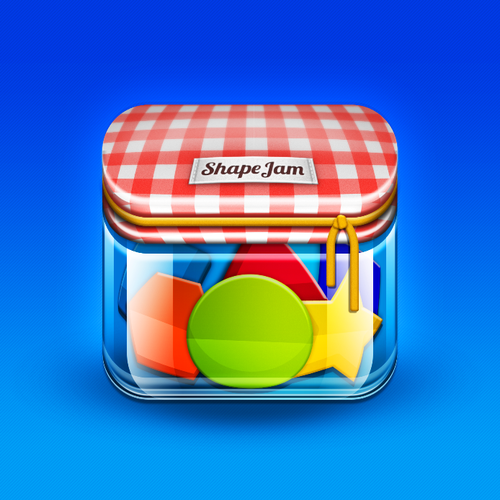 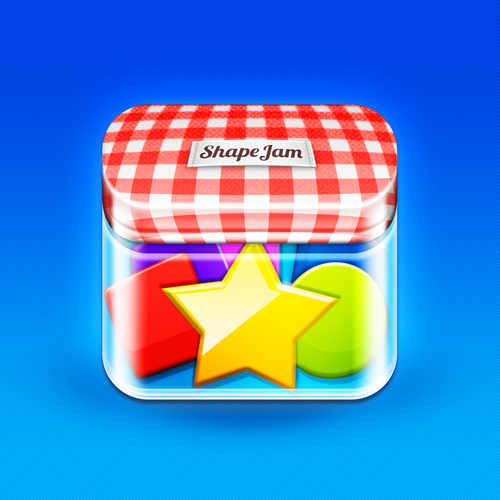 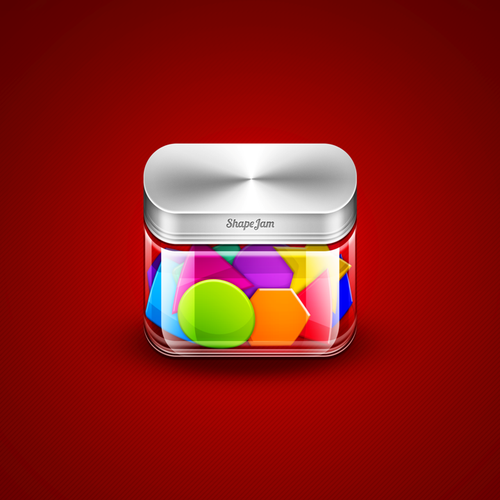 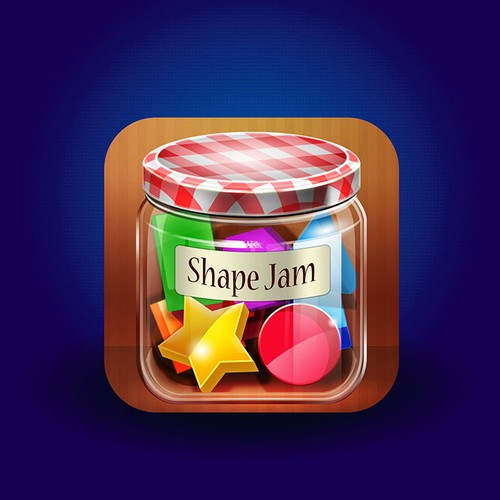 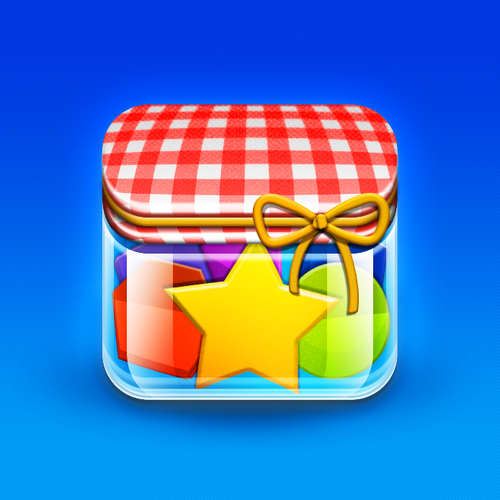 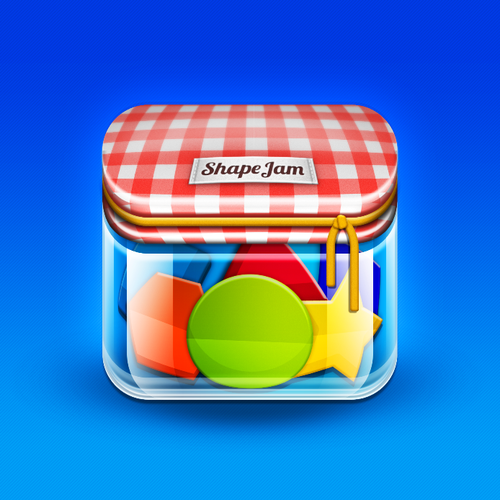 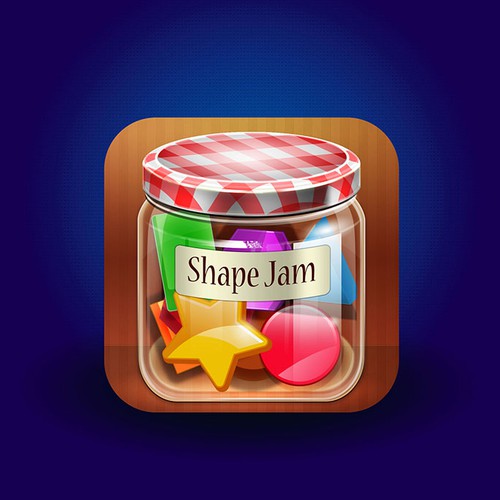 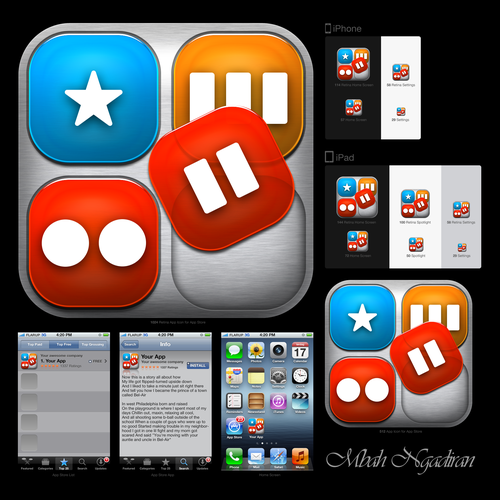 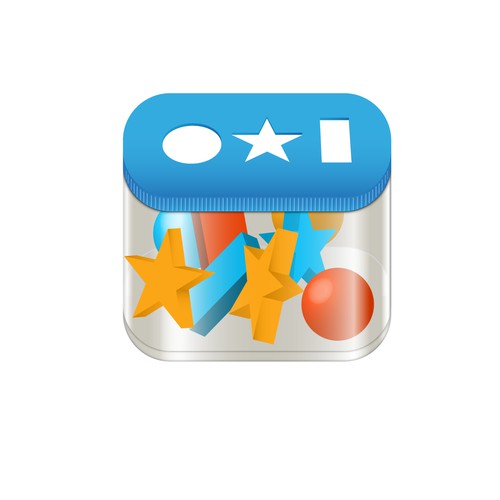 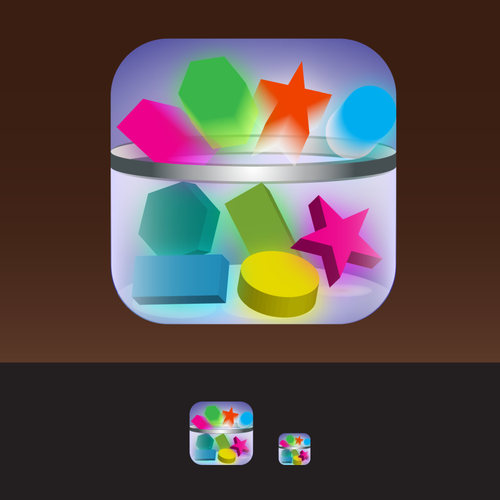 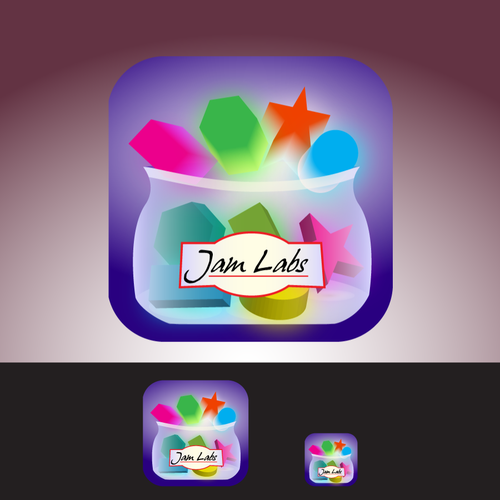 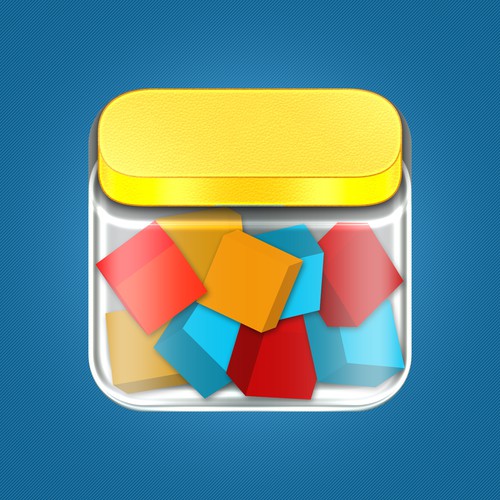 Finalist - Barryxu
Barryxu designed an app icon for my iOS application "Give or Take", as well as some internal icons for statuses and tab bars inside the app. His design was beautiful and really eye-catching. Barryxu was really great at responding to feedback. He has excellent communication skills. I felt like he really wanted to make all the details perfect. I couldn't be happier with the work Barryxu did for me!
- Nora.mullaney

How Jeremyis started their icon or button journey

We need an icon for our iOS game.

Our game (ShapeJam) is a match-3 game that you play against your friends (think Words with Friends or Ruzzle/Scrambled but with shapes instead of letters).

While it's in closed beta, we've gotten some very positive feedback. We're spending the next month or so polishing the game before doing a big launch.

The game has a very minimalist design (similar to Letterpress or Dots:A game about connecting), and uses the following shapes: circle, tall rectangle, 5-pointed star.

I've attached a sketch proof-of-concept sketch. It contains a bunch of shapes in a jar. This is the idea we like most now, but are also open to something else.

I've also attached some screen-captures of gameplay itself.

Here's some info from Apple on icon design: http://developer.apple.com/library/…mages.html.

Feel free to contact us with any questions or concerns.