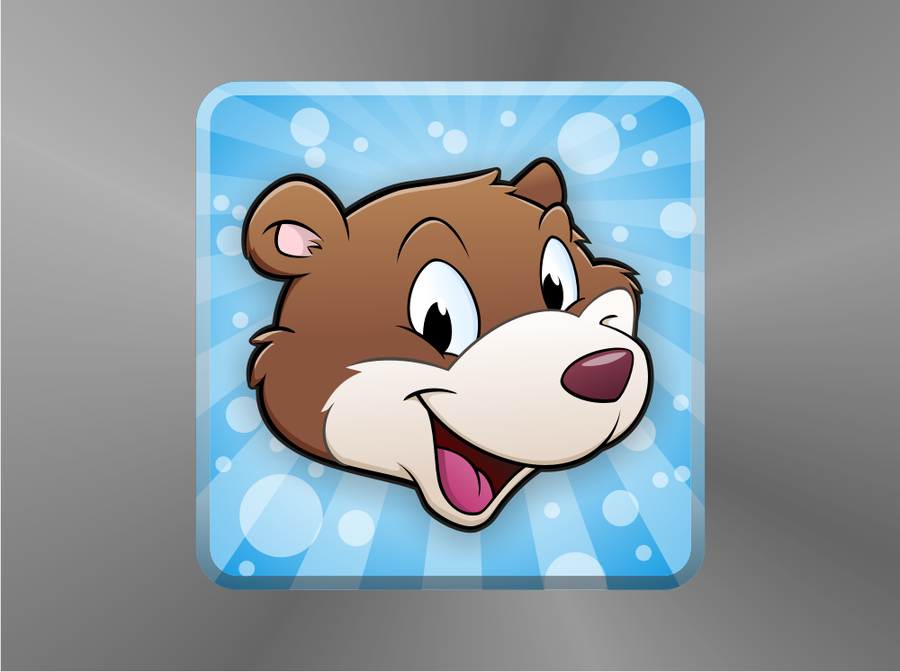 Icon for a cooperative word play game around bears

Andreas Geier needed a new icon or button design and created a contest on 99designs.

A winner was selected from 95 designs submitted by 34 freelance designers. 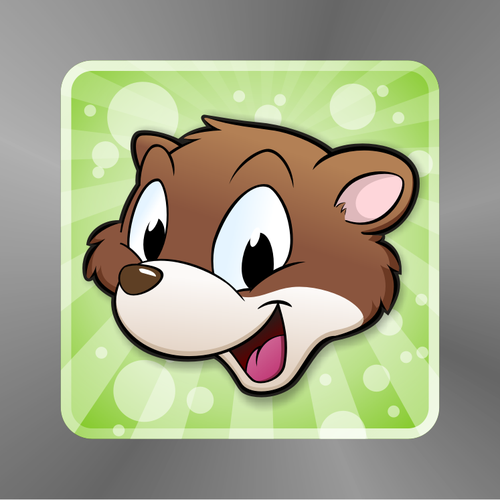 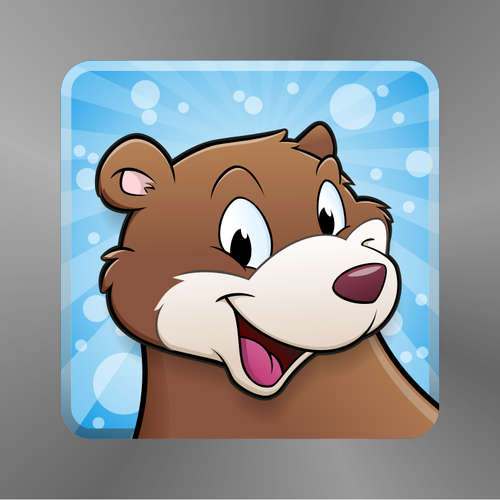 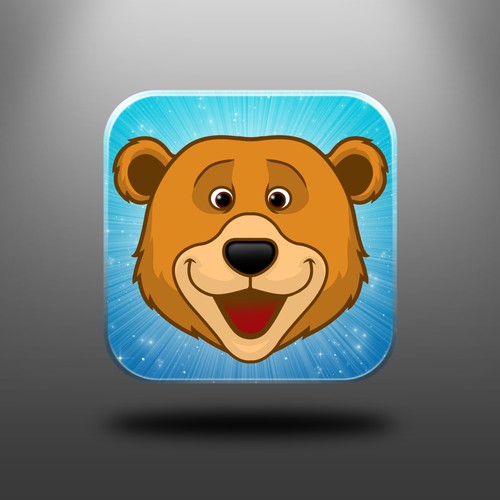 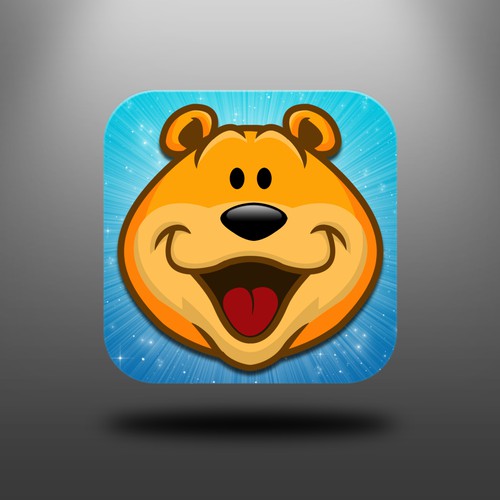 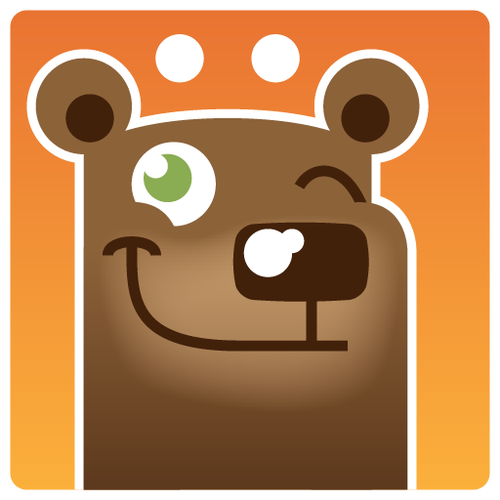 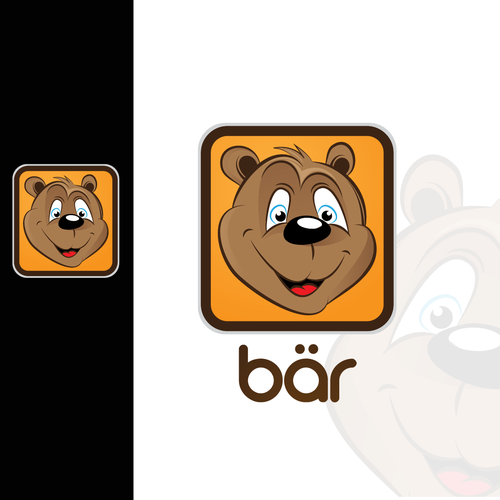 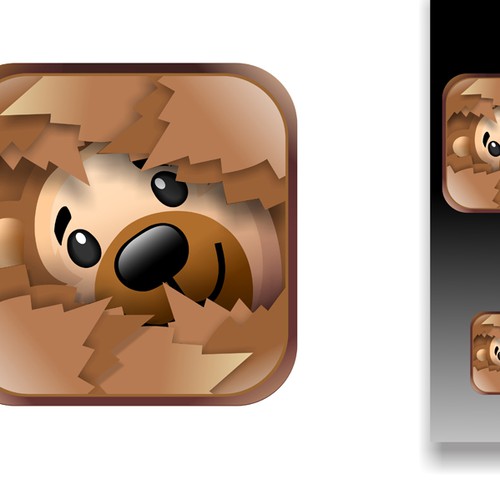 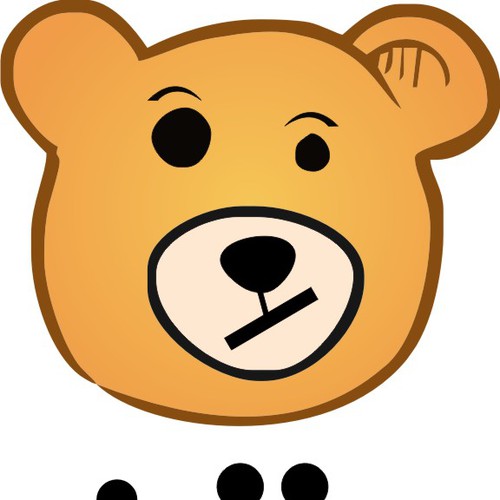 Winner - mnuh
coming from a logo that had to be changed because of a patent issue it worked our and I'm very satisfied. The designer worked hard to please me and I them them for it.
- saleseC

Finalist - hasahatan
Hasahatan was very responsive to my change requests. I did not have a clear idea of what I was looking for initially beyond the color scheme, and after several design iterations during the qualifying round, Hasahatan came up with a design that expressed the solution my company provides. I really appreciated the dedication and numerous design ideas offered.
- Anonymous

Finalist - GWINCHY
Good communication, sound work and an excellent result - Many thanks for the pleasant cooperation!
- SophiCalc

Finalist - Varcelija
Great concept i got exactly what i wanted had more than enough designs to pick from would recommend to anyone!!!
- Mooey057

How Andreas Geier started their icon or button journey

I need an iOS/android icon for a simple cooperative multiplayer "word play" game.

Currently the game is only available in german. It's about finding a word which includes another word - the word "Bär (= Bear) . For example "Berlin" includes a phonetic "Bär": BÄRlin.

One player has to describe such a bear. The other player has to guess which bear is meant. You can look at the screenshots how this is done. It's kind of a "DrawSomething" with words instead of drawings.

To give you a better understanding: in english it could work with "rat".

For example Player 1 could have entered the following descriptiption:

"This rat is married to Angelina Jolie". So the solution would be "bRAT pitt" => Brad Pitt.
When player 2 has gueessed it correctly it is his turn: he now has to describe one of 3 suggested words. For example: "rating" -> "This rat is always judging things"...

In german this works better with Bär/Bear so what i need is:

An icon with a bear in it. It can be playful/cute or it could be a bear that is hiding somewhere (since the "bär" is hidden in other words).

I've attached some screenshots of the prototype and here are some links to icons/scribbles that could be a direction...:

Additionally it would be great if the bear in the icon (if there is one ;)) could be used as kind of a mascot inside the app at a later stage...

If you have questions feel free to ask.