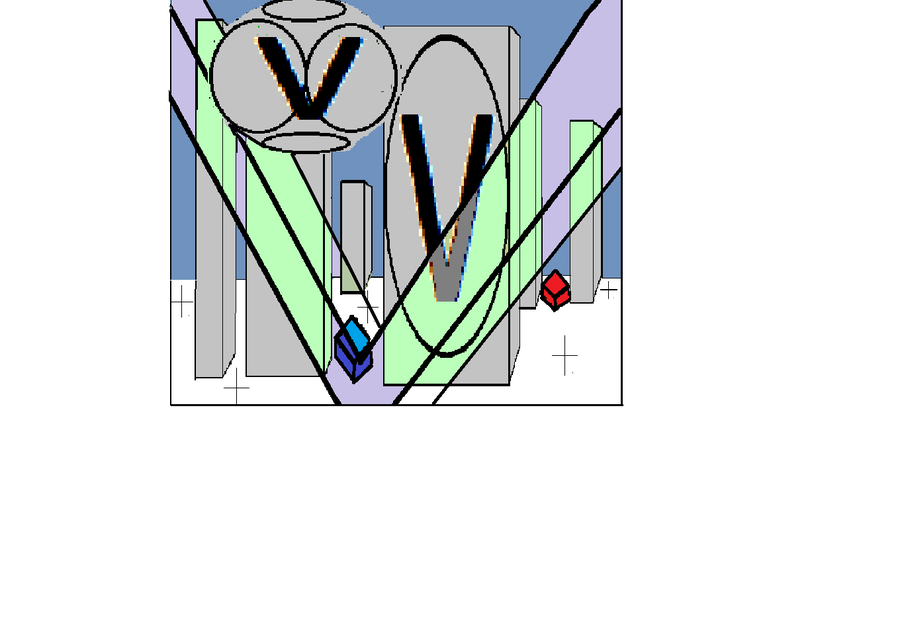 HyperBees Ltd. needed a new icon or button design and created a contest on 99designs.

A winner was selected from 83 designs submitted by 19 freelance designers. 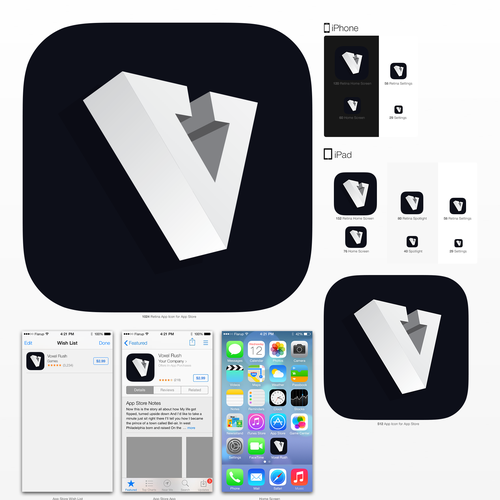 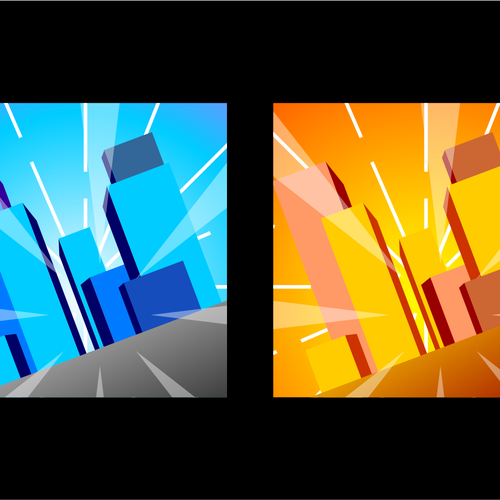 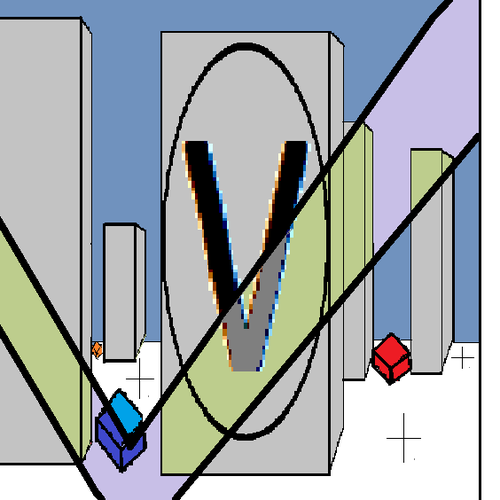 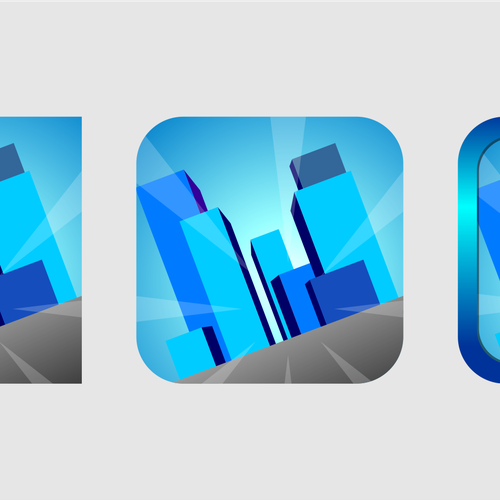 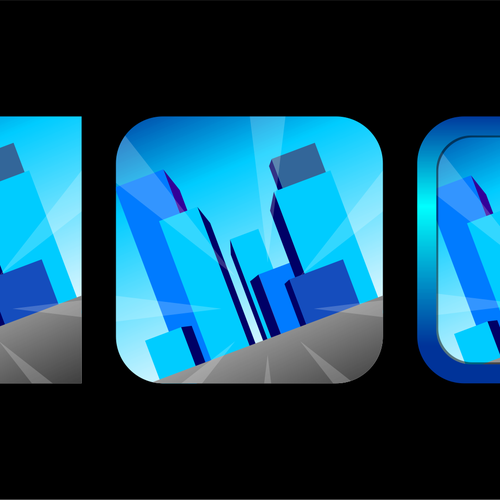 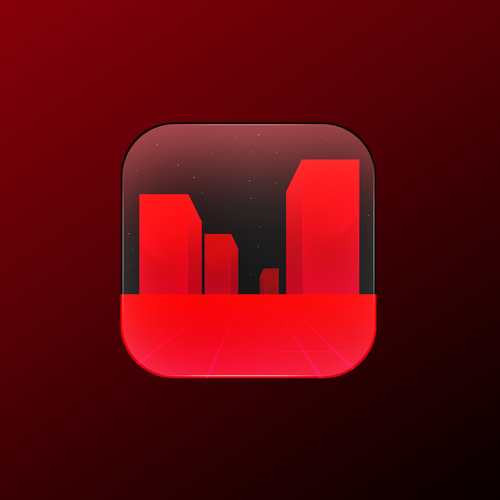 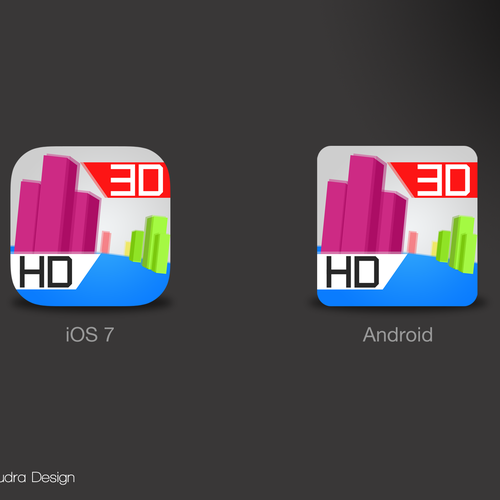 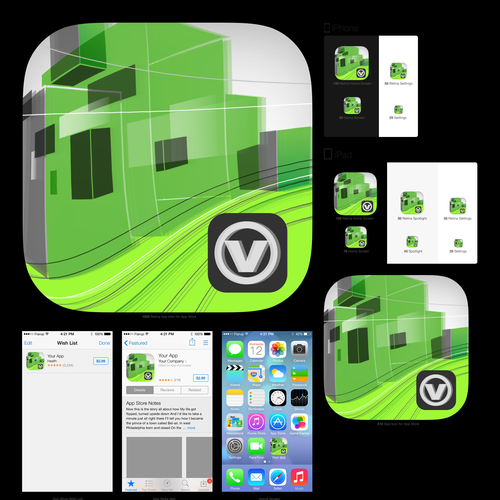 Finalist - Kata43
Absolutely talented and flexible designer with really good drawing skills. I felt understood in my needs for my logo design since the first draft. Fast communication. Also Kata43 absolutely fulfilled every wish concerning the website design and was always ready to take the extra mile. Thank you so much!
- nicole.gripp

How HyperBees Ltd. started their icon or button journey

We publish awesome mobile games for both iOS and Android.

The objective:
You will design a beautiful, eye-catching and well-converting icon for Voxel Rush, a minimalistic, aggressive and award-winning 3D racer game.
Your project will stand out from the crowd of other racing game icons. The main objective of your work is to convince players to tap / click the icon on an app shop.

Description: Voxel Rush is an endless 3D racer with a twist. Its mechanics rewards fast and aggressive racing, close to obstacles (voxels) and collecting combos (consecutive near misses). The game includes several events, or moments in game where player faces additional challenges, like collapsing voxels or a barrel-roll.
Voxel Rush was developed in Unity by Rafal Wilinski, an 18-year-old developer. Multiplayer modes, tournaments, new events and more items will be added soon. iOS version is in the works.

Company bio:
About Rafal Wilinski, Voxel Rush developer:
Rafal is a self-thought developer. In May 2012 he discovered Unity. After a few months of training, he released the very first and raw version of Voxel Rush last January. He was then spotted by HyperBees and has been working with the publisher since August.
About HyperBees, Voxel Rush publisher:
HyperBees is a London-based games publisher and developer, in gaming since 2009. The team have almost 20 years of combined experience, with millions of downloads under their belt and the Top Developer badge on Google Play.

Technical requirements:
The icon has to:
- follow Apple Icon guidelines: https://developer.apple.com/library…6-CH27-SW1
- follow Google Icon guideline: https://support.google.com/googlepl…8870?hl=en (look for the “high resolution application icon” section)
- be delivered as layered .ai file with all source files
- be vectors only
- be printable
- be scalable to 72x72 px. We understand most of the details would be removed for an icon at this size. This icon size would be used for launching Voxel Rush when installed on a player’s device.