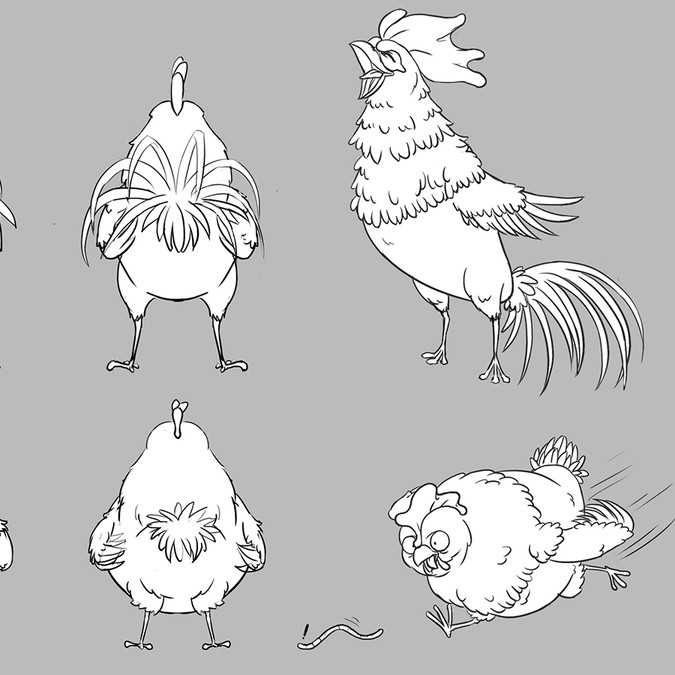 AaronMP needed a new character or mascot design and created a contest on 99designs.

A winner was selected from 70 designs submitted by 27 freelance designers. 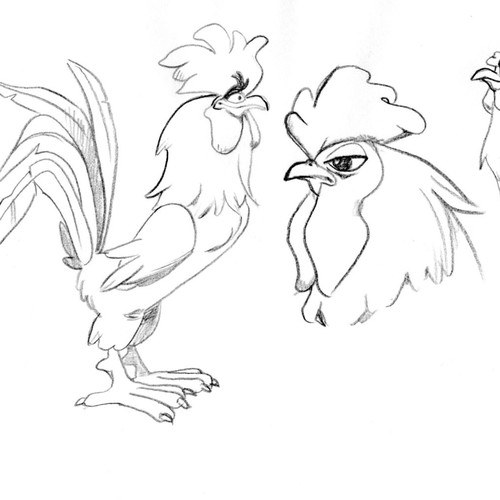 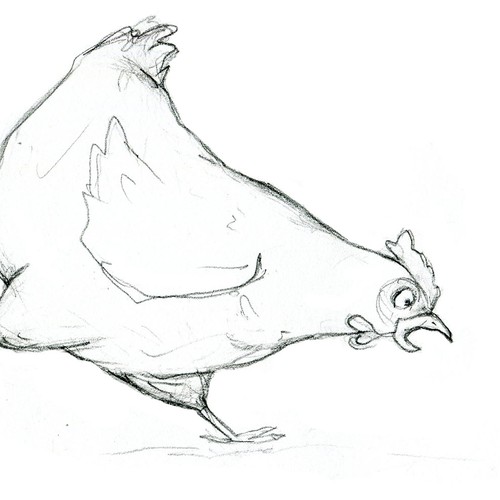 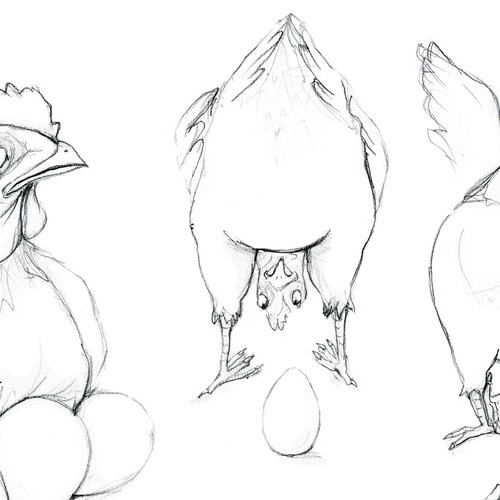 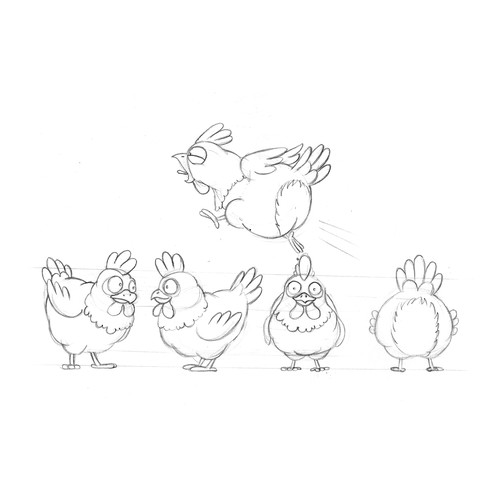 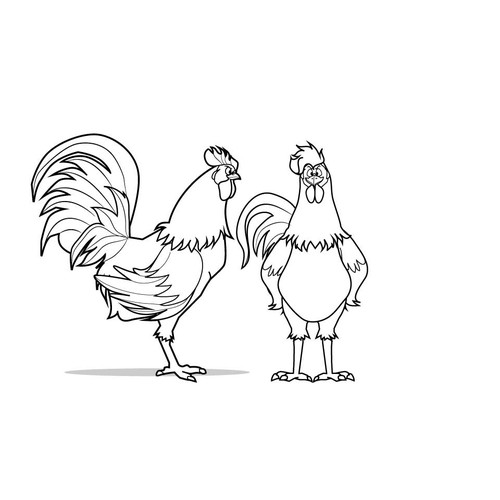 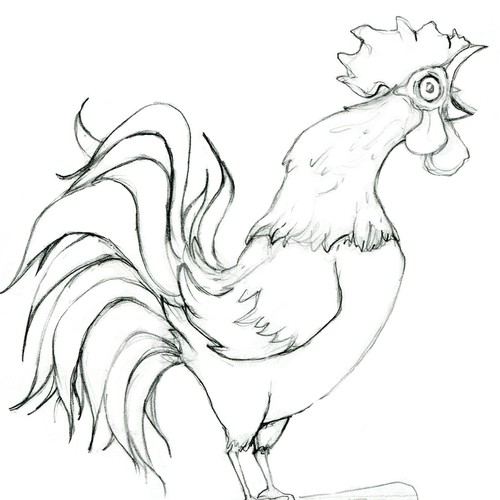 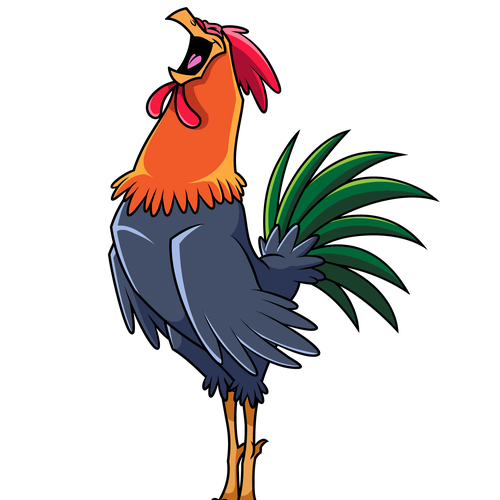 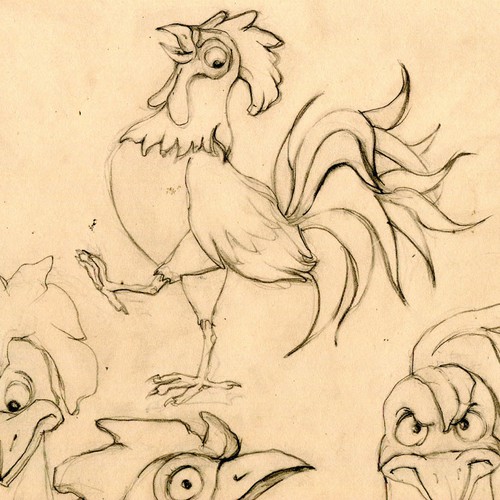 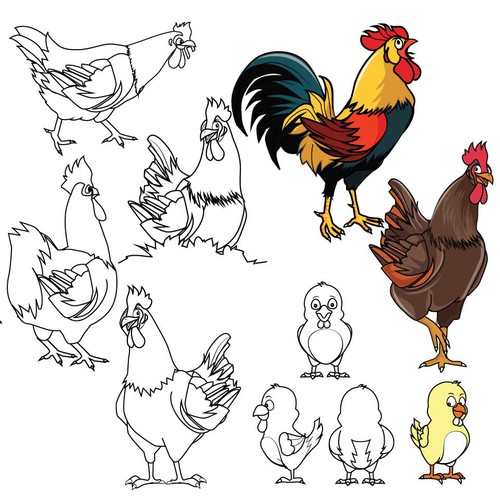 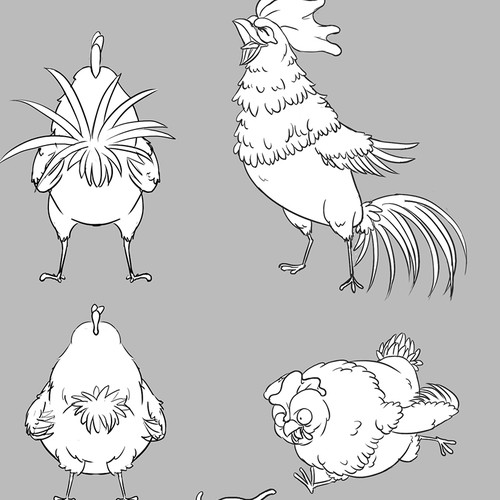 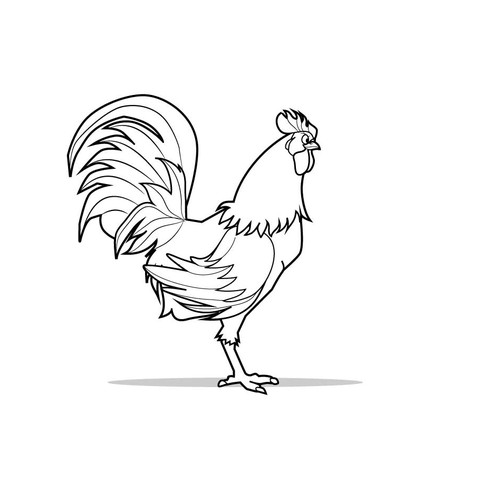 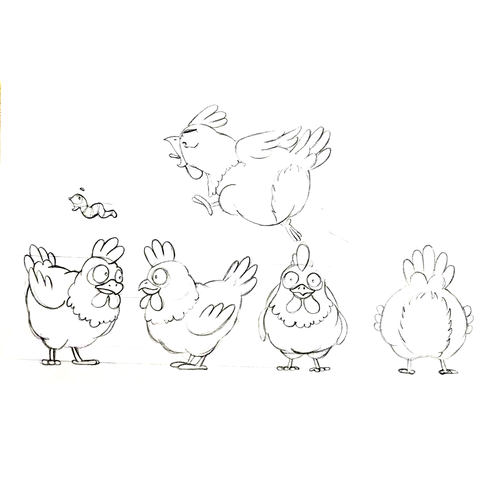 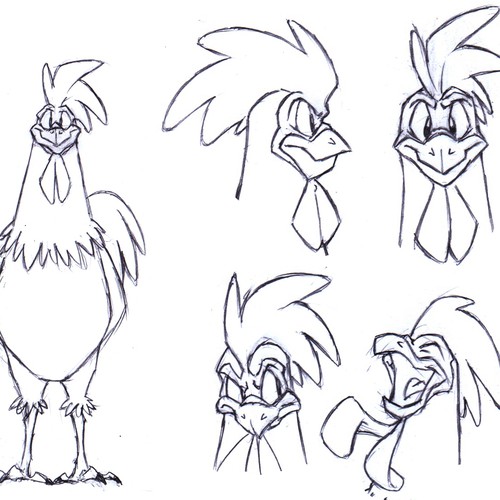 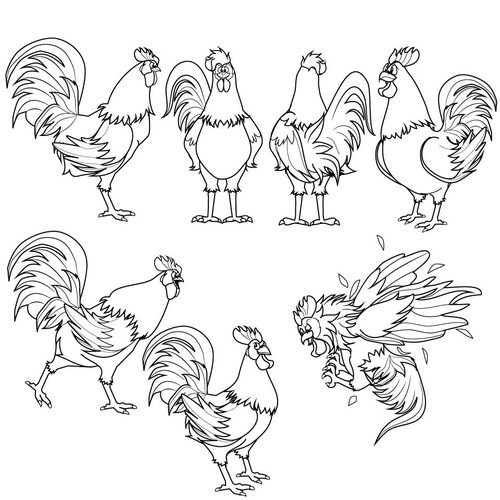 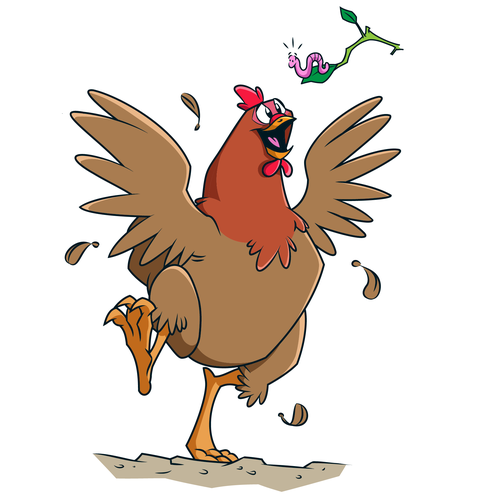 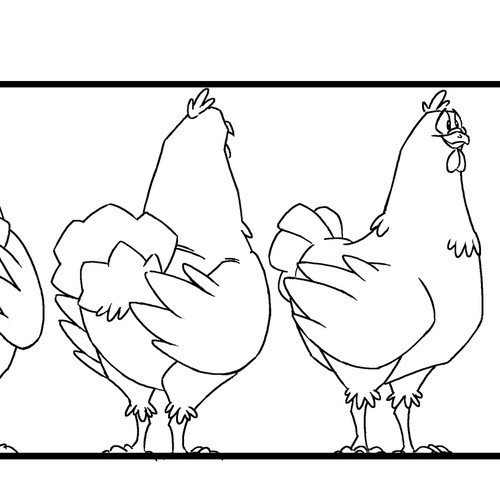 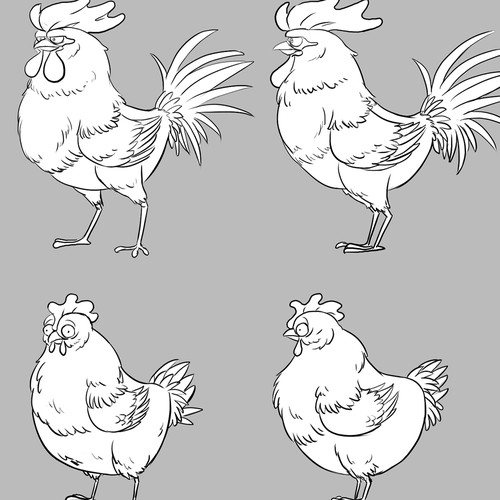 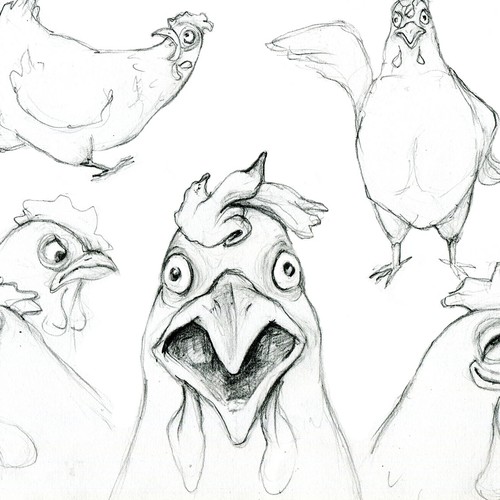 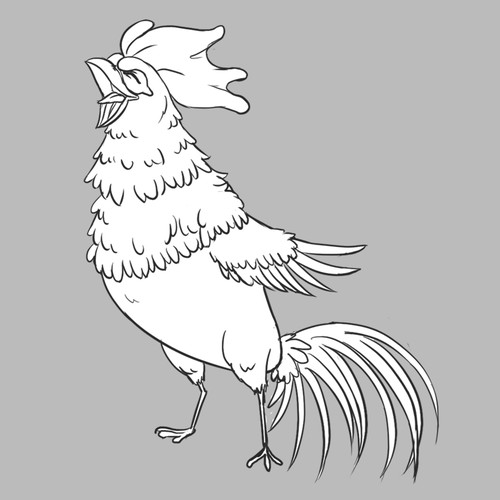 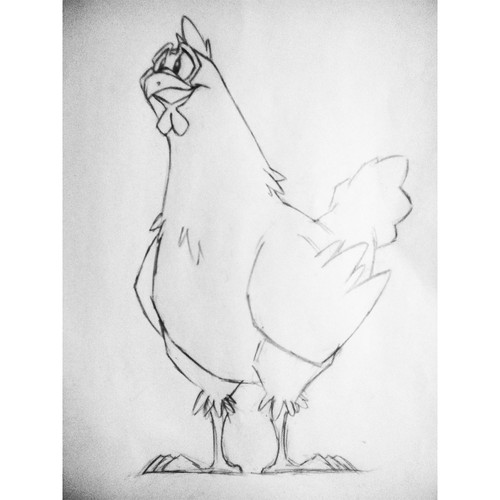 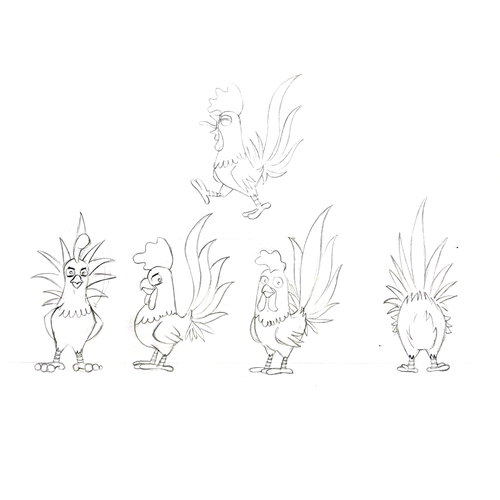 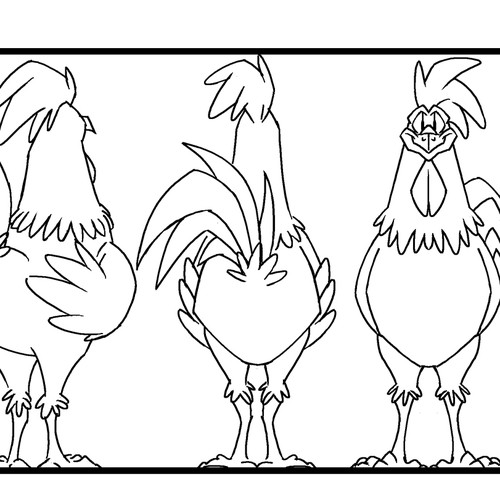 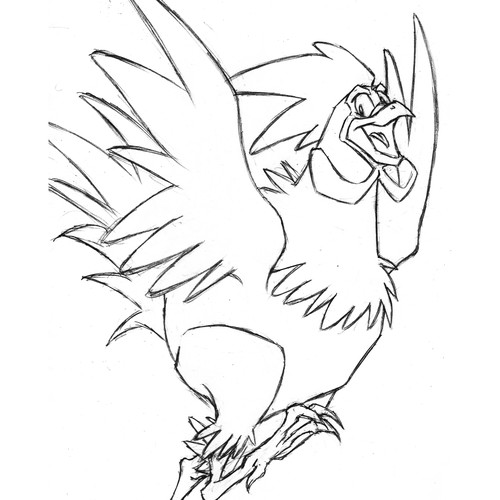 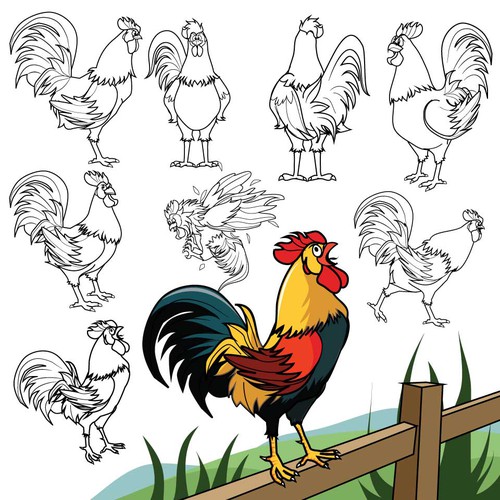 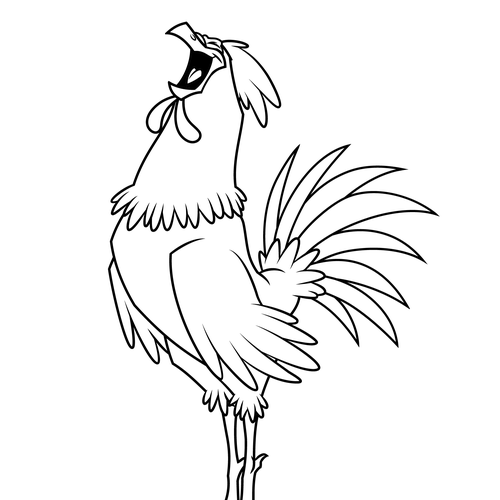 Winner - Dasti
I would work with Dasti again in a heartbeat and plan too in the near future. All work was completed in a timely fashion and perfectly to spec!
- bretthy

Finalist - BroomvectoR
This is the second time we've used this designer and we've been extremely satisfied both times. He's quick, talented and very flexible with changes and tweaks to designs. We will definitely be working with him for additional projects in the future.
- courtneyZ

Finalist - Dante Bañuelos
Dante is one of the best and most flexible designers on 99Designs. We had a great experience with communicating ideas, reviewing drafts, making changes, etc. The process was very smooth and the results were great!
- pavel w

Finalist - Shallu Narula
Awesome job and a pleasure to work with. I look forward to continuing the project.
- scottsibley6

How AaronMP started their character or mascot journey

Landrace is a blockchain based digital collectable game built around scientifically plausible animal genetics. Gameplay involves collecting and breeding virtual 3D critters. Think of it like Beanie Babies you can breed. The big difference is that every critter is entirely unique due to the near infinit genetic combinations possible. The first critter we want to build is chickens.

The target audience is people interested in cryptocurrencies and collectables games.

The action attitude illustration needs to be of the chickens jumping or running and having fun. Think about Sea Monkeys. Have you ever had them? Remember the excitement you had a child waiting for the eggs to hatch into the creatures in the ads and packaging? The chicken designs have to give people the same anticipation for their virtual chickens.

The static attitude pose could just be handled in the turnaround or model lineup of the two chickens.

They can be realistic or cartoon stylized but they must be appealing and cute. They should not be too anthropomorphized. (no arm-like wings, teeth, or other weird non-chicken-like things) They are chickens.

As you can see from the reference I have attached, I'm looking for "more chicken-like" and "less-human-like". For example, Foghorn Leghorn is way too human-like. Think of of what I'm looking for more like sentient animals.

You can include an egg or eggs in the illustrations also.

The sketches should imply a fairly detailed final result but they don't need to be super polished. I'm more interested in lots of loose attitudes and designs than a small number of highly finished designs.

These don't need to be the final designs we will ultimately use in the game. I just need them for marketing right now. The turnarounds are important (at least loose turn arounds) as they might serve as inspiration for the next iteration of the designs and when we build the 3D models. In the final game we will be instancing every feather on the birds so take that into consideration as you are thinking about your design. (Stylized or realistic. Either way, they must be very detailed.) The reason for all the detail is the way the genetic engine the in the game will ultimately work. It will have a lot of variation so the design needs enough details to allow for variations.

There is a huge range of possible variations of chicken breeds. Some breeds don't even look like chickens to some people. I suggest you stay in the range of what people normally think of as a chicken for these designs, but you can choose a breed with colorful feathers. If you go with a stylized look, you can push the stylization of the feather color.

look at hen-modela.jpg, hen-modelb.jpg and CHICKEN_model_sheet_example.jpg for examples of the range of stylization I'm thinking. We likely wont be rigging them so they can use their wings like "hands" as seen in the most extreme examples here. But feel free to draw them that way for the attitude poses if you like. just keep them plausible as wings rather than making them look like human arms in a onesie.

The Home example is just an example of a standard model sheet to indicate what I'm looking for on the technical model sheet. (the non attitude illustration)
You can look for more inspiration from real chickens yourself.

First defining character for first game - Will be our style identity
439 £
Our organisation is a startup mobile apps games design company. We are looking to create our first game. This is a p...
67
entries
33
designers
Create a capturing game character!
CA$ 499
We are just launching our gaming company....
195
entries
66
Designer
Creating characters for children 5-12 y
US$299
We'll make an mobile app where children can make there own bedtime stories and games....
62
entries
19
designers
Help us create Prizemoji, a fun character for Prizemojo.com
USD 326
Prizemojo.com will be a giveaway game for participants and organizations.
211
entries
69
designers
Donald Trump Sticker Pack
$349
We are developing a fun sticker pack for the upcoming US Election based around funny Donald Trump moments....
37
entries
19
designers
Amusement Park looking for a new character!
CA$469
We are an amusement park for young children (under 10)....
101
entries
54
designers

We saved a spot for your character or mascot contest.

Get started now
Hello Creator! I am an educational game spunky character in need of body and face! Can you pls help?!
SGD 779
We are an educational game development company currently developing an online learning mobile app game for children b...
221
entries
78
designers
Book Lovers Best Buddy
AUD 459
Product is The Book Seat. A bean bag to sit your book on. A favourite for avid readers and book lovers. Works with iP...
94
entries
46
diseñadores
Design a cute mascot for a mindfulness app for children
319 €
We are going to provide everything which is somehow connected with mindfulness for children. Our first product will be a
170
entries
65
designer graphistes
Looking for the best designers ❤️
USD 349
About the video games
39
entries
16
designers
Gaming company needs a ninja-robot mascot!
USD 549
We make games online for all ages where you play in real life over the internet. Controlling real cars, real robots, rea
157
entries
83
designers
Create a cool GameObject tree collection
CHF 569
We programm apps (games) for users all around the world.
49
entries
15
designers
Learn more about character or mascot design
See how it works